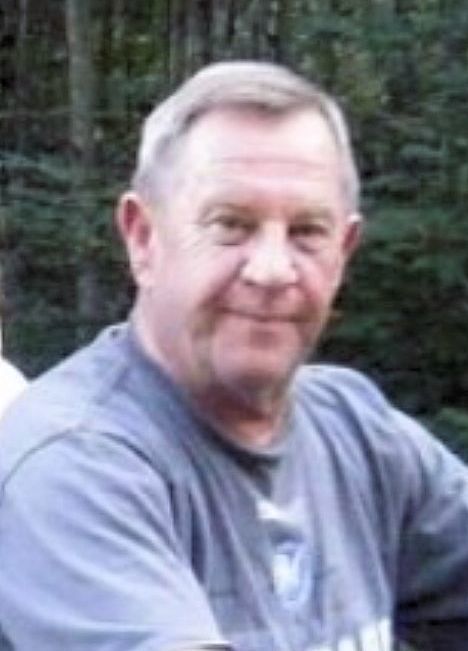 Robert V. “Bob” Malueg, age 72, passed away on November 24, 2016 in Waukesha Wisconsin. Robert was born on May 31, 1944 in Appleton to Vernon and Meredith (Jennerjahn) Malueg. He was a graduate of Appleton High School. He served his country as a member US Army during the Vietnam War. He was an employee of Jeske Company Inc for many years as a Hardware Salesman. He enjoyed spending time outdoors and puttering around the yard. He loved cars and was a minor car buff. He was a former member of the Moose Lodge and the Jaycees.

He was preceded in death by his parents, grandchild Joshua and Barbara Malueg.

There will a visitation for Bob on Wednesday November 30, 2016 from 4:00pm to 7:00pm at the Wichmann Funeral Home, Oneida Street Location. There will be a brief service of remembrance to end the visitation at 7:00pm at the funeral home.