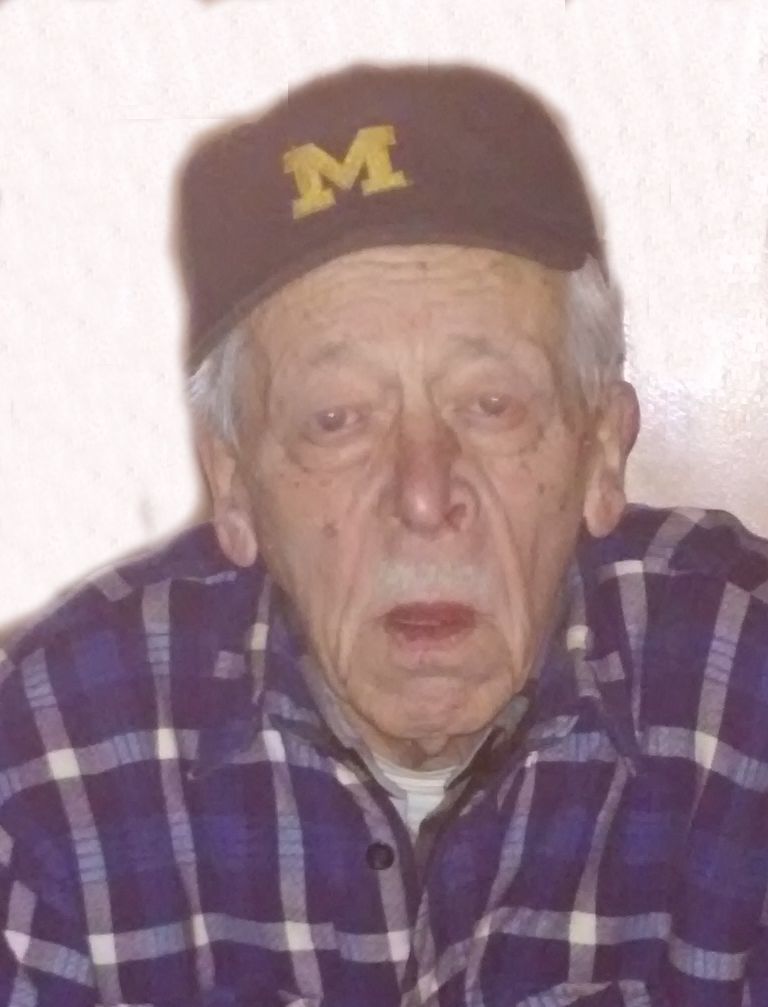 Robert “Bob” L. Gunderson, age 80, passed away on Friday, March 17, 2017. He was born in Manistique, Michigan on August 8, 1936 to the late Martin and Ebba (Oberg) Gunderson. He married Ruth Elizabeth Ackerman on February 18, 1960 also in Manistique, Michigan. For a total of 8 years Robert proudly served in the United States Navy and the United States Air Force. He retired from Appleton Combined Locks Mill.
He is survived by his son, Stephen (Karen) Gunderson of Fremont and their children, Kelsey (Travis) Wild of Fremont and Simon Gunderson of Fremont. He was a proud great-grandfather of Maverick Wild. He is further survived by his sister, Judy (Paul) Fluette of Menasha; sister-in-law, Betty Gunderson, brother-in-law, Jim Ackerman and many other nieces, nephews and friends.
In addition to his parents, Robert was preceded in death by his wife Ruth in 2002, his brothers, William (Bing) Gunderson, Burton Gunderson and Jack Gunderson; brother-in-law, Jack (Vicky) Ackerman and sister-in-law, Doreen Ackerman.
A private funeral service will be held for Robert's family. At a future date there will be a memorial service held in celebration of Robert's life. Interment will be held at Highland Memorial Park in Appleton. Online condolences can be offered at www.wichmanfargo.com.