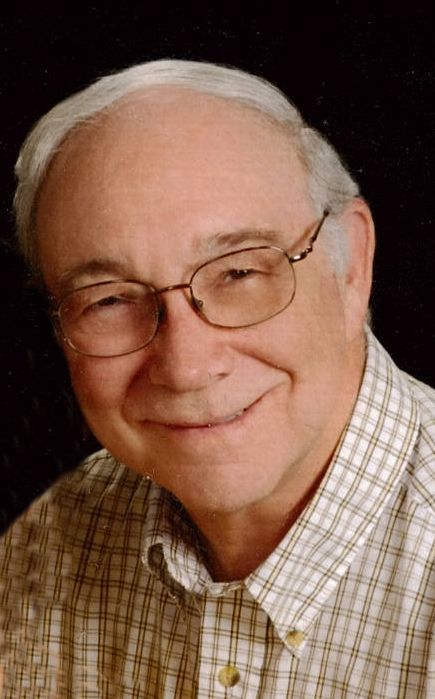 Robert “Bob” Kading, age 73, of Appleton, passed away after a brief illness on Monday, January 30, 2017. He was born on June 1, 1943 to the late Oscar and Laverne (Curtis) Kading in Tigerton, Wisconsin. Bob was raised in Oshkosh and after graduating high school, he attended the University of Wisconsin-Oshkosh. He graduated with a Bachelor's degree and quickly began his career as a social worker. As a social worker, Bob worked under many titles; job service specialist, prison social worker and as a probation and parole agent. After retirement he kept busy working for nearly twelve years at Barnes & Noble.
He married Gale Grams on November 1, 1975 in North Prairie. Gale passed away on August 31, 2015.
Bob was an avid reader and often met friends at Barnes & Noble for coffee, he had a diverse interest in music and enjoyed watching the Brewers and Packers. Bob loved watching western movies and on occasion would drive to Waupaca for “First Thursday Film Series” where they would show a movie and give the behind the scenes facts. Above all he cherished time spent with his family, especially his grandchildren.
Robert is survived by his two children, Kyle Kading, Stephanie (Scott) Gremminger; three grandchildren, Aidan, Blake and Brynn; his two brothers, Kurtis and Ronald. He is survived by many other relatives and dear friends.
In addition to his parents Robert was preceded in death by his wife, Gale and his sister-in-law, Carol Kading.
The Funeral Services for Bob will be held in private. Interment will be at Highland Memorial Park in Appleton. In lieu of flowers, a memorial fund has been established in Robert's name. Online condolences can be offered at www.wichmannfargo.com.
Bob's family would like to acknowledge and thank the caring physicians, nurses and staff of ThedaCare Medical Center – Appleton and especially Andrew for talking football with Bob and Cara for teaching Bob about horses. Bob had a long stay at the medical center and your compassion put him at ease.