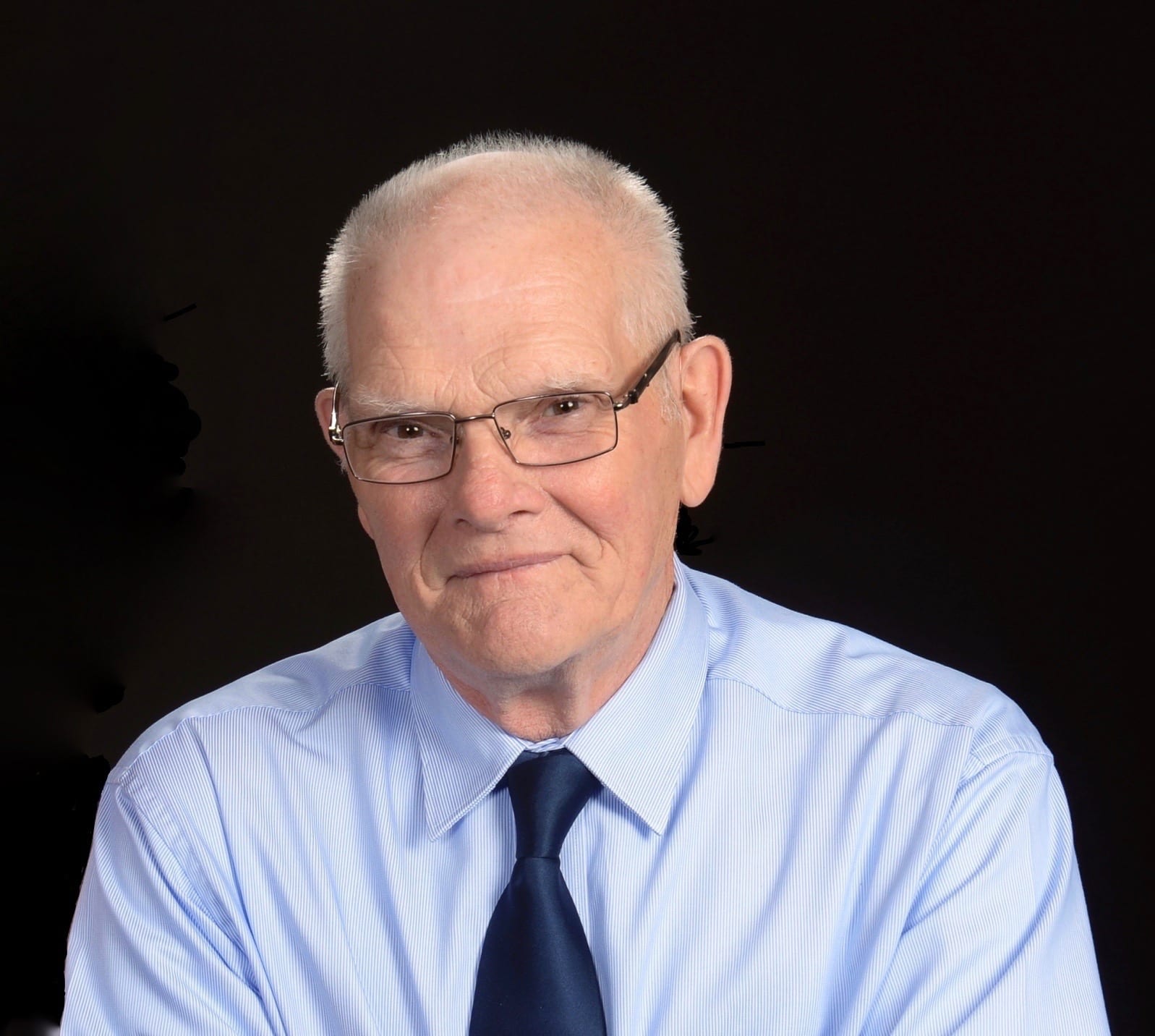 The Gentle Gentleman, our Hero

A tribute to Bob can be viewed here:

Robert “Bob” Crawford, 72, lost his battle with cancer on June 17th, 2020.  He died peacefully at his home with family by his side.

Bob was born on July 22, 1947 in Appleton, WI to Leo and Vivian (Mc Munn) Crawford. His family soon after moved to Greenville, WI, where he was raised along with his beloved siblings. He graduated from Hortonville High School in 1966.  After high school, Bob enlisted in the United States Navy and served during the Vietnam War.

Upon returning home from the Navy, he was employed as a Machine Press Operator with Tuttle Press.  He retired in 2009, although the ownership changed several times, he worked for the company for over 30 years.

Bob and Barbara Stoelb were married on October 6, 1973 in Sheboygan, WI.  The couple resided in Appleton, where they made their home with their three sons: James “Jamie”, Robert “Rob” and Jed.  Bob and Barb recently moved into their new home in the Village of Fox Crossing.

Bob enjoyed sharing time with his family and friends.  No matter the occasion, it generally involved food or a meal!   Bob loved to harvest nature’s bounty and share it with his loved ones.  From vegetables, tomatoes in particular, to homemade wine, maple syrup or jelly, a jar or bottle of something was always being given. He also enjoyed woodworking and building furniture.  Bob was an avid deer hunter and walleye fisherman.  He shared this passion with his brothers and passed these activities onto his boys.  He spent much time with them hunting Up North, fishing with them in Canada or on the Wolf River during the springtime walleye run.  Watching his grandkids and attending their events also brought him much joy.

Whether you knew him as Robert, Bob, Bobby, Trebor, Uncle Bob, Grandpa or just Dad, he was always more than willing to lend a helping hand anytime.

The family would like to give a special thanks to ThedaCare at Home for all their help through this time of need.

Bob’s funeral mass will be celebrated at St. Pius X on Tuesday, June 23 at 11:00 a.m.  Visitation will be held at the church starting at 10:00 a.m.  Due to the current health situation, the mass will also be live streamed and can be viewed from this page the day of the mass.  A socially responsible gathering is being planned to follow the mass at the Grand Chute Town Center Park, 850 W Grand Chute Blvd, Grand Chute, WI.  Masks and appropriate distancing are encouraged for all events.