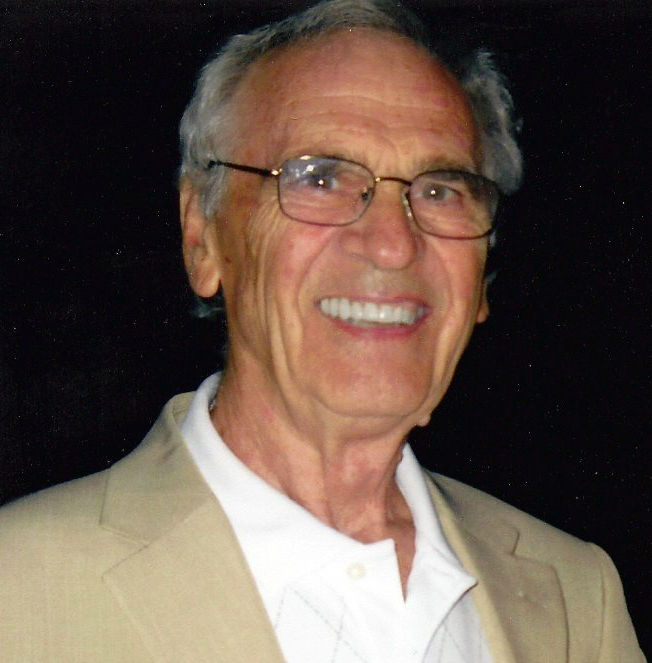 Robert “Bob” Brunelle of Sherwood and Beaver Dam, Wisconsin, passed away peacefully at his home, surrounded by his children and loving friend Janet Fenton, on Friday, March 15, 2013. Bob was born in Milwaukee, Wisconsin, on October, 14, 1933. Those who knew him, knew he was an avid athlete, beginning in 1951 when he won the State Swimming Championship in the 200-yard freestyle. Bob served in the United States Army in Linz, Germany, and graduated from UW Madison in 1959 with a BA in Physical Education. He found his niche as Directors of YMCA's in Sheboygan and Wausau before moving to Beaver Dam in 1968. We've had many well-wishers who fondly remember the “Y” years when Bob was Director from 1968‚Äì1982. His passions were mentoring, extensive travel, biking, community theater, racket/handball, remodeling/selling homes and the NY Times crossword puzzle‚Äîall of which makes it difficult to summarize one's life in a few paragraphs, especially when “Bob & Jean” lived every moment to the fullest with unbounded energy and passion for life. Jean passed away in 2006 after a long illness, and Bob never left her side. He unselfishly, and in his quiet way, fulfilled his ultimate vow to love, honor and cherish his soul mate of 52 years. While Bob wasn't big on “small talk”, he could read/hear something once and retain it; so had the uncanny ability to converse and reflect on literally any subject, which always amazed the grand kids. Well into his 70's he continued to find enjoyment in learning: self-taught piano player and most recently teaching himself MAC/Photo Shop and all the cool things he could do on his IPad. He helped the kids with their remodel projects, enjoyed riding bike, and early in the morning, you could find him kayaking out on Lake Winnebago.
Survivors include, Robb Brunelle, Beaver Dam; Roberta (Brunelle) & Robert Muter, Sherwood; and Deb (Brunelle) & Jim Sippl, Minneapolis; his grandchildren, Misty Muter, Baraboo; Ben Muter, Kaukauna; Dane Muter, Manitowoc; Ashley Wright, Naples, FL; and Joseph Wright, Minneapolis and family in Milwaukee.
Memorial services will be at 2:00 p.m. on Thursday, March 21, 2013, at the WICHMANN FUNERAL HOME, 537 N. Superior Street, Appleton, with Chaplain Jordan Kuczwara officiating. Bob's family will receive friends at the funeral home on Thursday from 1:00 p.m. until the time of services. Military honors will be observed following the services at the funeral home. The family would like to extend a sincere thank you the staff of Theda Care at Home Hospice, respectively Amy and Chaplain Jordan and the Right- at-Home CNA's, Casey, Kelly and Alina. Online condolences may be offered at www.wichmannfargo.com

He will be dearly missed and fondly remembered by his children, grandchildren and close friends.