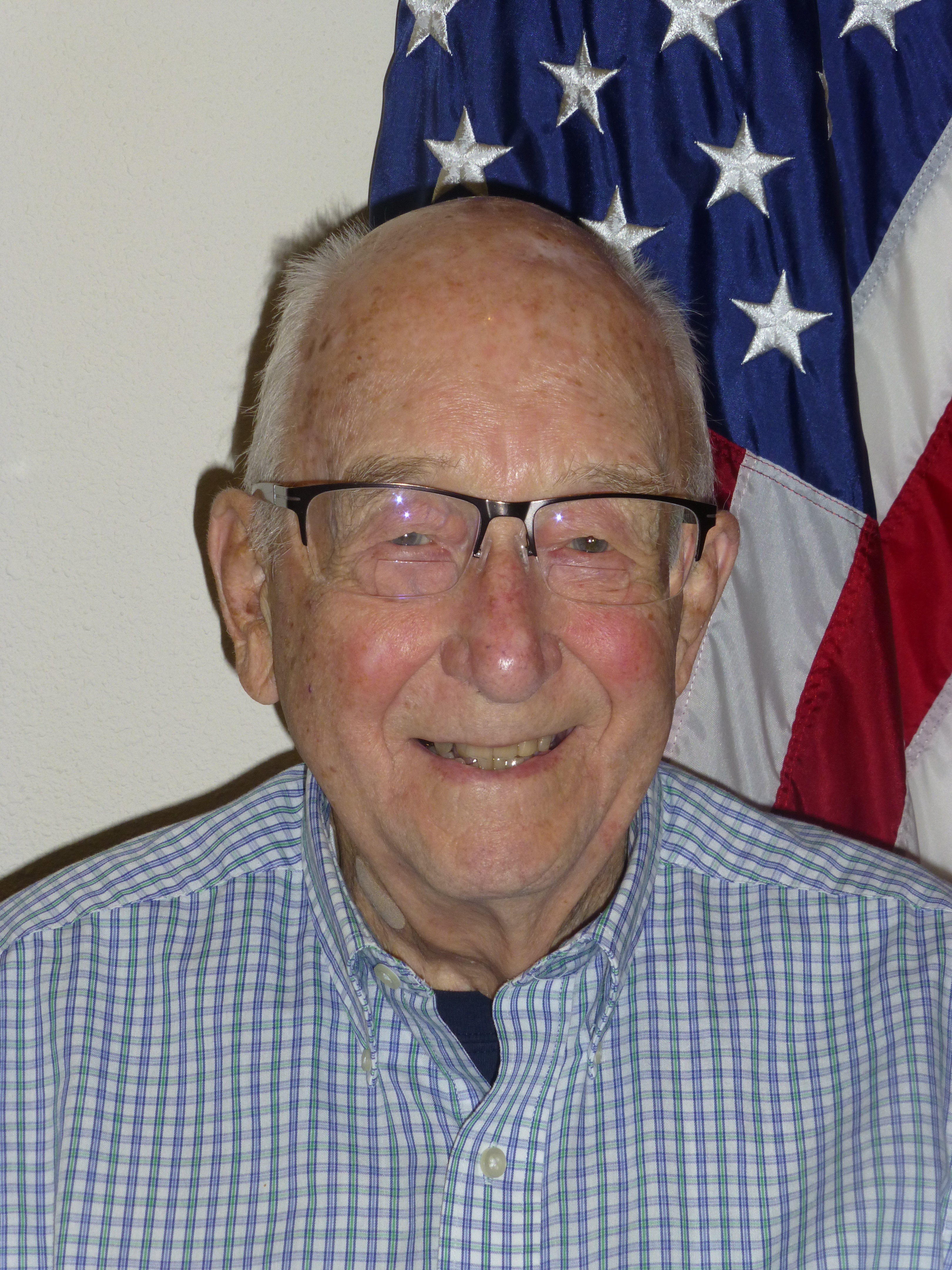 Robert "Bob" Beachkofski
Date of Death: February 4, 2021
Print
Email
Service
Location Not Available
Bob's service will be streamed to the link on this page

Robert Beachkofski (“Beach”  “Bob Beach”  “Beachie”) of Menasha, age 102, passed away peacefully on February 4, 2021. Bob was born in 1918 in Menasha, the son of the late Andrew and Rose (Szymanski) Beachkofski.

Bob was a 1936 graduate of Menasha High School. On May 17, 1947, Bob was united in marriage to Eileen O’Neill at St. Mary Catholic Church in Appleton. They were together for 67 years, until Eileen’s death in 2015.

Bob retired in 1980 after working 43 years in Cost Accounting at American Can Co. He was a member of the Elks Club and the Menasha Historical Society, and was a lifelong member of St. John the Baptist Catholic Church, Menasha. He enjoyed playing cards and other activities at the Menasha Senior Center. Bob had fond memories of summers at Gardner Dam Scout Camp in White Lake, WI where he was a Boy Scout Troop Leader.

Bob, a World War II veteran, was proud of his service as a plank owner on the U.S.S. Frank Knox. He enjoyed the camaraderie of fellow sailors and loved to tell us stories of his life aboard ship as a Storekeeper in charge of supplies and payroll, where he acquired his love of ice cream. Bob and Eileen enjoyed traveling around the country to attend reunions with other veterans of the U.S.S. Frank Knox.

Bob and Eileen were happiest when socializing with family and friends, dancing, bowling, camping, traveling, and spending winters in Gulf Shores, Alabama.

Bob was very handy and stayed busy throughout life working on all kinds of projects, including silly gag gifts. He enjoyed working in his vegetable and flower gardens. Bob had a great memory for jokes and he looked for any opportunity to tell them. He loved playing cards and games with family and friends.

Bob loved to be with people and he made you feel like you were the most important person in the room. Bob especially loved being surrounded by his family and lived for the times when we could all be together. He will be fondly remembered by everyone who had the good fortune to know him.

A livestream of Bob’s funeral service will be held on Wednesday, February 10, 2021 at 11 a.m. CT. A link for the livestream will be available on Bob’s obituary page at www.wichmannfuneralhomes.com.

In lieu of flowers, donations are suggested to the Menasha Public Library, the American Cancer Society, or a charity of your choice.

Bob’s family would like to extend a special Thank You to the staff at The Heritage, Appleton, for their loving care and attention over the last three years, and to his fellow residents for their friendship.