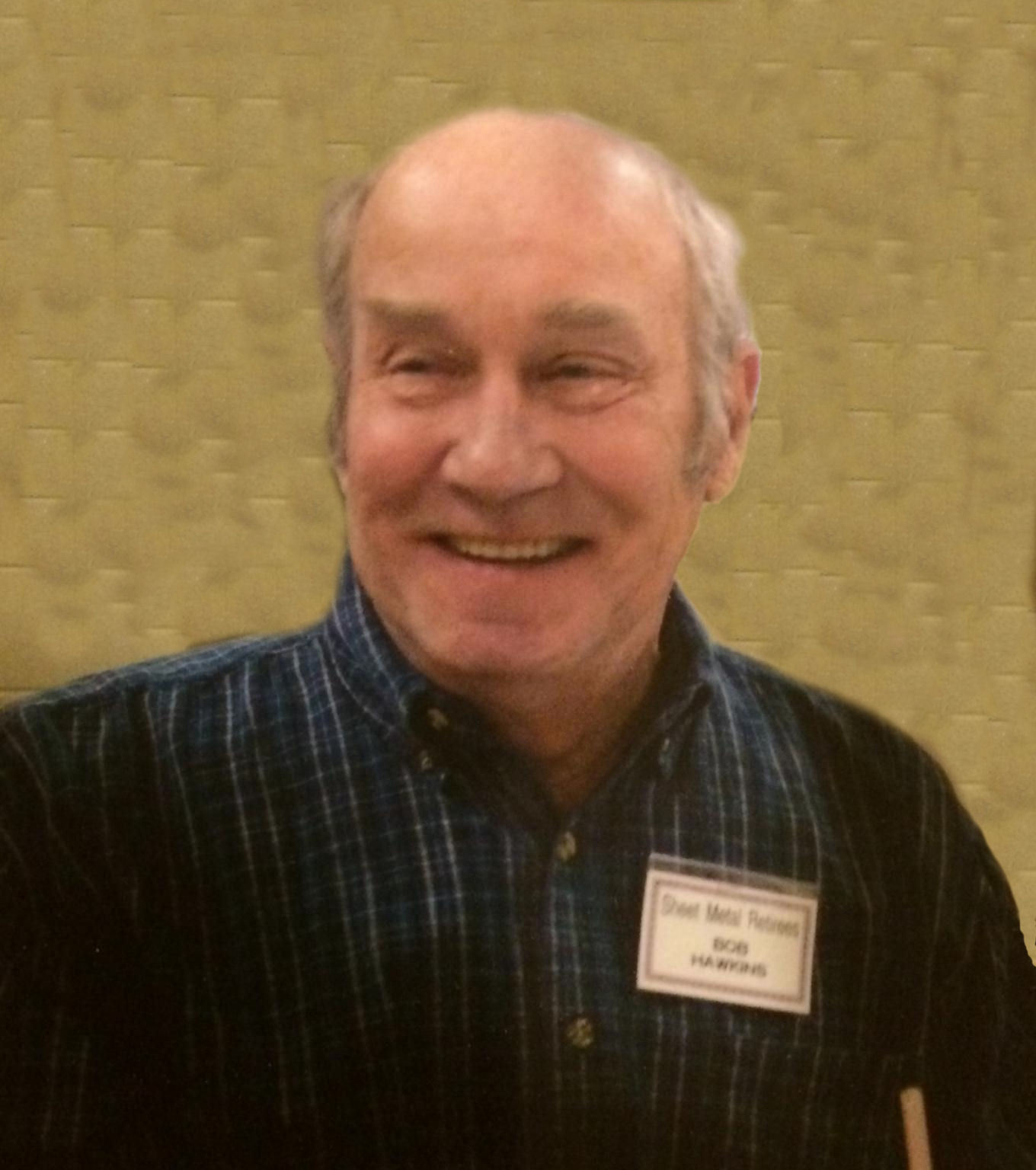 Bob was born on July 22, 1944 to Robert and Jean (Weber) Hawkins in Appleton. On July 9, 1966 Bob was united in marriage to Judy King in Menasha. He served in the US Army and Army Reserves for 28 ½ years, serving during the first gulf war. Bob was a sheet metal worker retiring in 2004. He enjoyed camping, four wheeling, and woodworking. His greatest project he built was the cabin that he referred to as his “shack in the woods.” He also liked watching Cops, helping other people and having a beer with family and friends. Most important to him was his family and spending time with his children, grandchildren and great grandchildren. The memories made will always be cherished.

Bob was preceded in death by his parents, a son Robert Hawkins III, a daughter Tonya, a grandson Kyle, nephews; David, Rob, and Danny, a brother-in-law; Jim and sisters-in-law; Kay and Sandy.

The memorial service for Bob will be held on Saturday, November 14, 2015 at 12:00 PM at the WICHMANN FUNERAL HOME TRI COUNTY CHAPEL, 1592 Oneida St., followed by military honors. A time of visitation will be held on Saturday from 10:00 AM until the time of the service at the funeral home. Online condolences may be expressed at www.wichmannfargo.com.