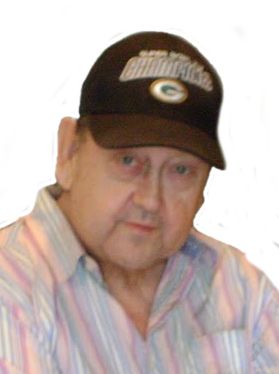 Bob Butelefski, age 75 of Menasha, passed away at Oakridge Gardens on Sunday morning, October 1, 2017. Bob was born in Neenah on July 21, 1942, son of the late Bernard and Ethel (Schussman) Butelefski and was a graduate of Menasha High School. Bob loved sports and followed the Wisconsin teams - Packers, Badgers, and Brewers. In his younger years, he also enjoyed bowling and golf.

Family and friends are invited to gather to share memories of Boot at the Wichmann Funeral Home - Laemmrich Chapel, 312 Milwaukee Street in Menasha, on Tuesday, October 10, from 4:00 PM until 6:00 PM.