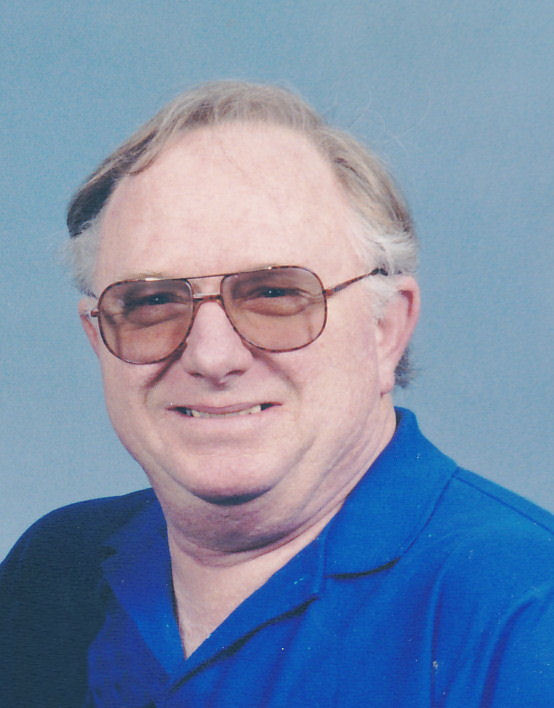 Robert A. “Mitch” Mitchell, age 71, of Appleton, passed away peacefully on Wednesday, January 21, 2015 at Mercy Medical Hospital with his loving wife by his side. Bob was born to the late Mayor of Appleton, Clarence and Elsie (Liewergen) Mitchell on March 31, 1943 in Appleton. Bob was united in marriage to Carol Krupka on December 15, 1970. He graduated from Fox Valley Lutheran High School in 1962 and then enlisted in the United States Marine Corps where he served his country for four years, spending 14 months in Vietnam.

Bob spent his childhood summers with his sister at Camp Wild Rose where he learned how to ride horseback. He worked for the City of Appleton for many years and became a member of the Appleton Police
Department where he retired in 1999 after 31 years of service. Bob loved photography. For many years he was a wedding photographer, but he often traveled long distances to photograph many of nature's beauties. One of his passions was riding his motorcycle. He and his wife Carol were members of the Goldwing Road Riders Association, local Chapter Five. Bob was also a state coordinator for AARP defensive driving.

Funeral services will be held at 11:30 a.m. on Saturday, January 31, 2015 at ST. BERNADETTE CATHOLIC CHURCH, 2331 East Lourdes Drive, with Father Don Zuleger officiating. A time of visitation will be held from 9:30 a.m. until the time of services. In lieu of flowers, a memorial fund has been established in Bob's name. Online condolences may be offered at www.wichmannfargo.com.

The family extends a special thank you to the staffs of: Fresenius Medical Care, Mercy ICU, Appleton Medical Center ICU, St. Elizabeth Hospital and ICU, Parkside Care Center for their exceptional care. And finally to the best friend anyone could ask for, Gary Snortum.