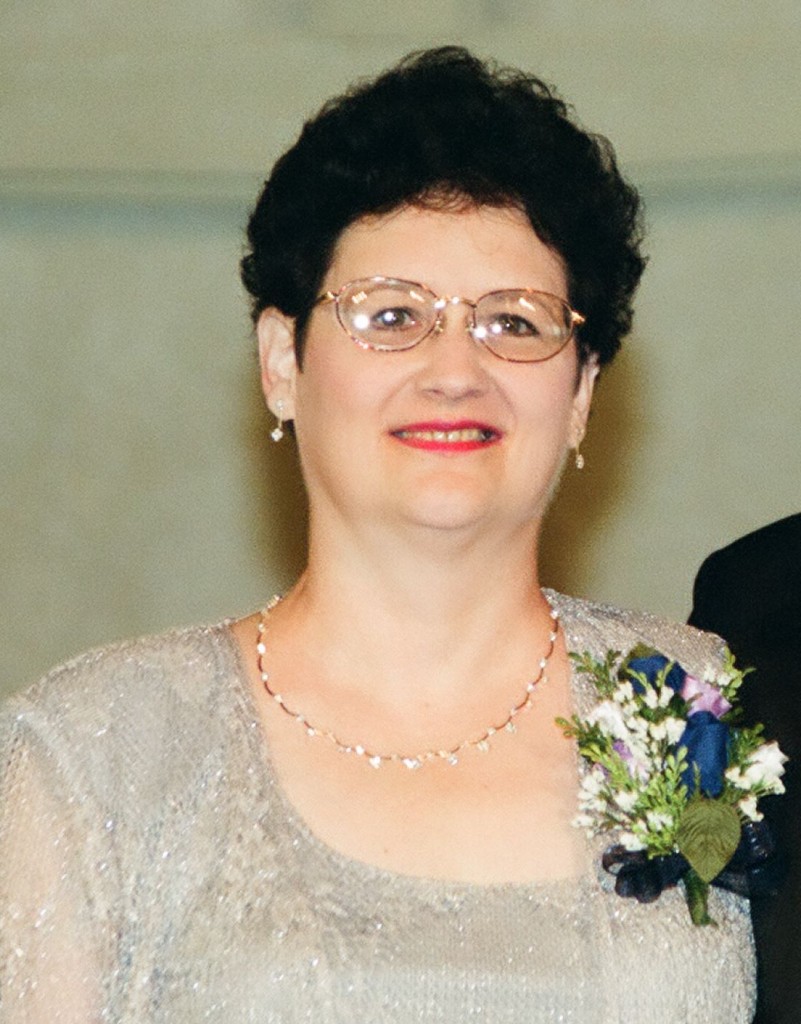 Rita Reeths, age 68, passed away peacefully on Wednesday, August 29, 2018. She was born on April 20, 1950 in Greenwood, WI, daughter of the late Art and Opal Bushman. Rita attended Greenwood High School where she participated in Pep Club and Spanish Club. She was presented with Daughters of the American Revolution award while in high school. After graduating from High School in 1968 she moved to Marshfield where she spent most of her adult life. On January 16, 1971 she married Russell Reeths in her hometown of Greenwood. Rita worked as a secretary at Marshfield Clinic before dedicating herself to caring for her family and household. She was a member of Believers Church in Marshfield for 30 years before relocating to Fond du Lac in 2010 and later Appleton in 2013 to be closer to her family.

She was preceded in death by her husband, Russell Reeths and her brother, Glenn Bushman.

The memorial service for Rita will be held at 11:00 AM on Saturday, September 8 at NORTH RIDGE CHURCH (1021 W. McMillan St., Marshfield). Visitation will be held from 9:30 until the time of service.

Heartfelt thank you to those who provided care and comfort during her illness, including, the Van Den Berg family of C & J’s Adult Family Home, The Gardens AFH and Heartland Hospice.