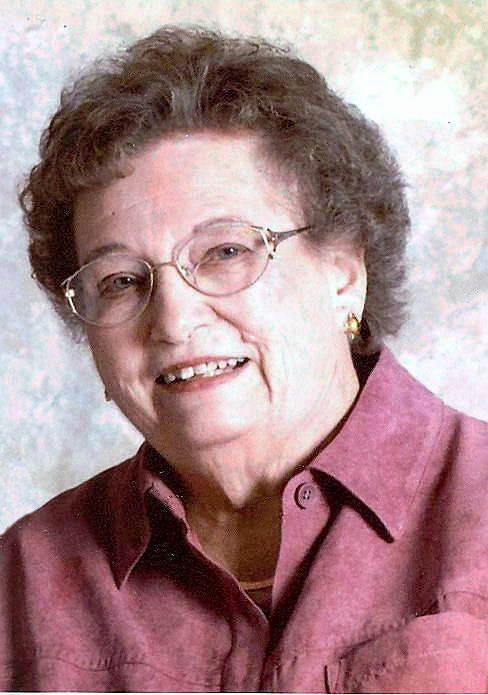 Rita J. Kane, of Neenah, formerly of Kimberly, passed away at home on Saturday, June 4, 2016 with her family at her side. She was born on March 20, 1925 in Kimberly, the daughter of the late John and Marie Vanden Boogaard. Rita graduated from Kimberly High School in 1943. She went to work in the finishing room at the Kimberly Clark Paper Mill. On July 22, 1950 she married Richard Kane at Holy Name of Jesus Catholic Church in Kimberly. After working 21 years at the H. C. Prange Co., she retired as Credit Manager.

Rita loved her family and enjoyed being surrounded by them. She enjoyed a good game of Sheepshead or Cribbage and loved to watch the Brewers, Badgers and Packer games. It was not unusual for her to befriend and know someone every place she went. Her love of life and gift of laughter will be remembered by the many lives she touched.

Rita was preceded in death by her husband Richard, her parents John & Marie Vanden Boogaard, brother John Vanden Boogaard and her in-laws Roy & May Kane.

The funeral service for Rita will be held at HOLY SPIRIT CATHOLIC CHURCH, Kimberly on Monday, June 13, 2016 at 11:00 a.m. Friends may call at the church from 9:00 a.m. until 11:00 p.m. prior to the mass of Christian burial on Monday. Inurnment will take place at Highland Memorial Park. In lieu of flowers, a memorial fund is being established in Rita's name. Online condolences can be expressed at www.wichmannfargo.com.

Special recognition and thanks from the family to Dr. Steven Hagen and his nurse Ann, along with the Island Shores Caregivers.