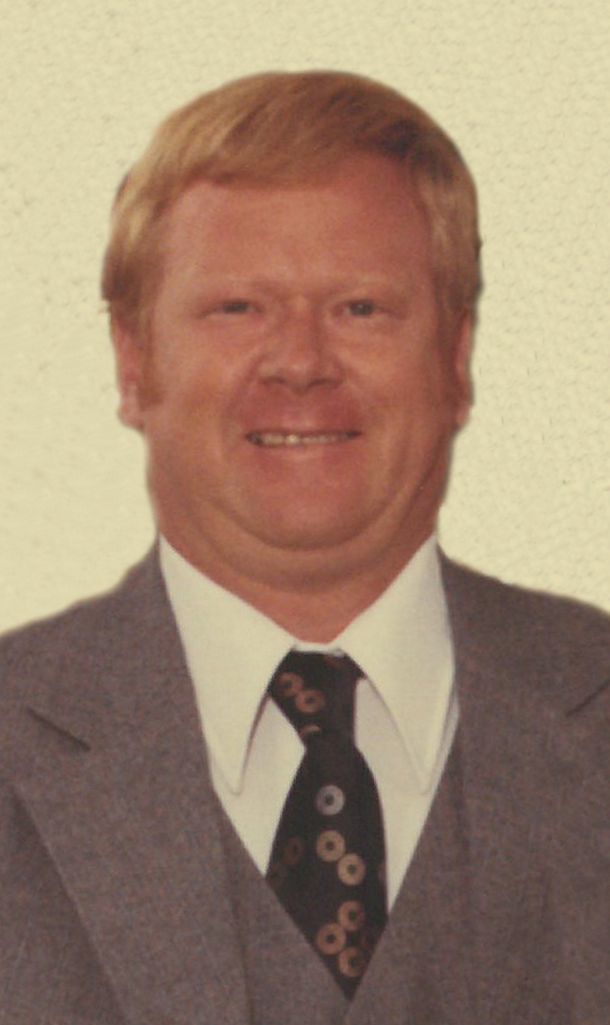 Richard “Whitey” Nettekoven, age 76, of Kaukauna, is no longer suffering and now at peace in Heaven with his sons. Richard passed at The Atrium of Little Chute. For the past few months he had been receiving care at both The Atrium and ThedaCare Regional Medical Center of Appleton.
He was born on July 31, 1940 in Appleton. The son of Victor and Ruth (Schmalz) Nettekoven. Richard lived in Kaukauna all his life. Richard graduated from St. Mary's in 1954 and Kaukauna High School in 1958.
On July 30, 1959 Richard married Donna Wiedenhaupt, together they were blessed with two sons in 1963 and 1964. Richard started work at Thilmany Pulp & Paper August 1, 1958. He worked his entire career on paper machinery. After forty-three years he retired as Machine Tender on Machine Number Twelve.
His hobbies were fishing, golfing, boating, and playing cards with his friends in Dundas. After his retirement Richard enjoyed being outdoors and watching birds in his yard. He especially enjoyed watching the Packers and Badgers and never missed a good Western movie. Together Richard and Donna played their weekly card game and visited the casino. He was also a member of the Quarter Century Club.
Richard is survived by his wife of fifty-seven years in marriage, Donna – his reason for living; his brother, Paul (Margaret) Nettekoven, Tom (Mary Ann) Nettekoven and Dan Nettekoven; his sister, Mary Lou (Dale) Busse and his sister-in-law, Karen (Tom) Van Deraa. He is further survived by nieces, nephews, other relatives and dear friends.
In addition to his parents he was preceded in death by his two sons, William and James Nettekoven; his in-laws, Irvin and Mildred Wiedenhapt; grandparents, Ray and Ethel Schmalz, Selma Nettekovan and two infant brother, Gerald and David.
The funeral service will be held on Tuesday, November 29, 2016 at 3:00 p.m. at WICHMANN FUNERAL HOME, 537 N. Superior Street in Appleton. Visitation will be held on Tuesday starting at 1:00 p.m. until the time of the service. Interment will be held at Union Cemetery in Kaukauna. In lieu of flowers, a memorial fund has been established in Richard's name. Online condolences can be expressed at www.wichmannfargo.com.

The family would like to thank the staff at both The Atrium of Little Chute and ThedaCare Regional Medical Center of Appleton for the wonderful care given to Richard and his family. His family would also like to thank, Mike Van Deraa “their maintence man”, for taking such good care of both Richard and Donna.