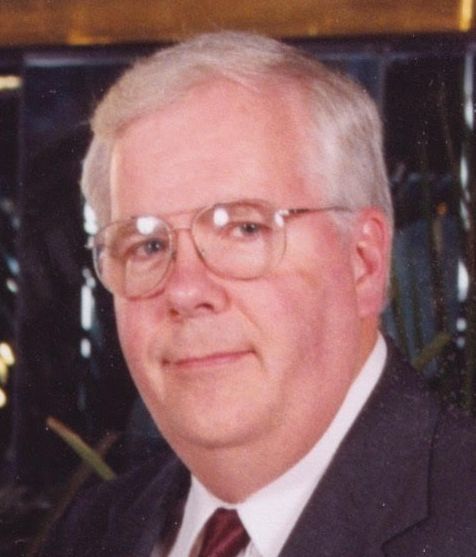 Richard D. Van Beek (Rick), age 69, passed away surrounded by his family and friends on June 4, 2016. He was born on January 26, 1947, to Cornelius and Monona (Bjurman) Van Beek. Rick grew up in Waupun where he attended High School. He later attended Madison School of Engineering. He worked at AT&T from 1967 until the time of his retirement in 1997 as an outside plant engineer.

On July 15, 1967, Rick married Carlene Kempfer. They were preparing to celebrate their 49th wedding anniversary next month. Rick was a member of the Gold Wing Road Riders Association Chapter V, where he served as a director. He was also a member of the Fox River Muzzle Loaders Club, where he had served as president. Rick and Carlene owned the PostNet store on Calumet Street for 12 years. Rick also owned Fox River Traders and enjoyed participating in French Indian War Reenactments. Rick often took his family on trips involving the reenactments.

Rick was preceded in death by his mother, Monona (Bjurman) Van Beek.

Rick loved spending time with his grandkids and having cigars with friends. Most of all, he loved having fun with his family. There's a big, red Honda Gold Wing waiting at the Pearly Gates for you, Rick.

Funeral services for Rick will be held at 3:00 p.m. on Wednesday, June 22, 2016, at Wichmann Funeral Home TriCounty Chapel. The service will be celebrated by Rev. Roger McQuistion of Prince of Peace Lutheran. A visitation will be held at the funeral home beginning at 1:00 p.m. until the time of service.

All memorial donations will be forwarded to The Creutzfeldt-Jakob Disease Foundation in Rick's name.

Rick's family wishes to thank the doctors and nurses on the first and second floors at ThedaCare Regional Medical Center of Neenah for their care and compassion during this difficult time.