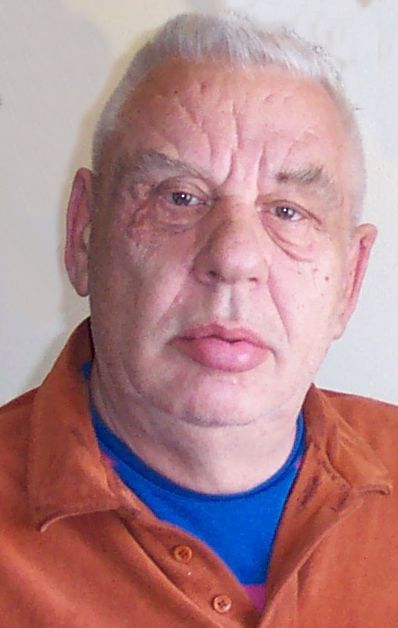 Richard Thomas Norman, age 79, of Menasha, formerly of Tomahawk and Milwaukee, passed away on Monday, April 6, 2015, at Theda Clark Medical Center in Neenah. On September 19, 1935, Richard was born in Illinois to the late Thomas and Jeanette (Wildey) Norman. When he was younger, his family moved to Tomahawk and he later enlisted in the U.S. Army proudly serving 5 years for his country.
Richard will be missed by his loving children: Virginia (Yousef) Almallah, Michael Norman and Craig (Debbie) Norman; his grandchildren: Khader Mallah, Wasfieh (Basem) Mallah, Ida (Mohammed) Mallah, Jibriel Mallah, and Devon Norman; his great-grandchildren: Jenan and Ziad; his step-grandchildren: Tom (Lindsey) Gordon and their children: James, Joshua, and Isaac; and Trish (Tim) Gregg and their children: Ava and Zoey; his siblings: Carol (George) Cassell, Don (Maryann) Norman, and Jan (David) Johnson; and other relatives and friends.
In addition to his parents, Richard was also preceded in death by a brother, Edward Norman.
A Military Graveside Service with Rites will be held at 1:00 pm on Friday, May 8, 2015 at Forest Hill Memorial Park, 3301 E. Forest Hill Avenue, Oak Creek, WI 53154.