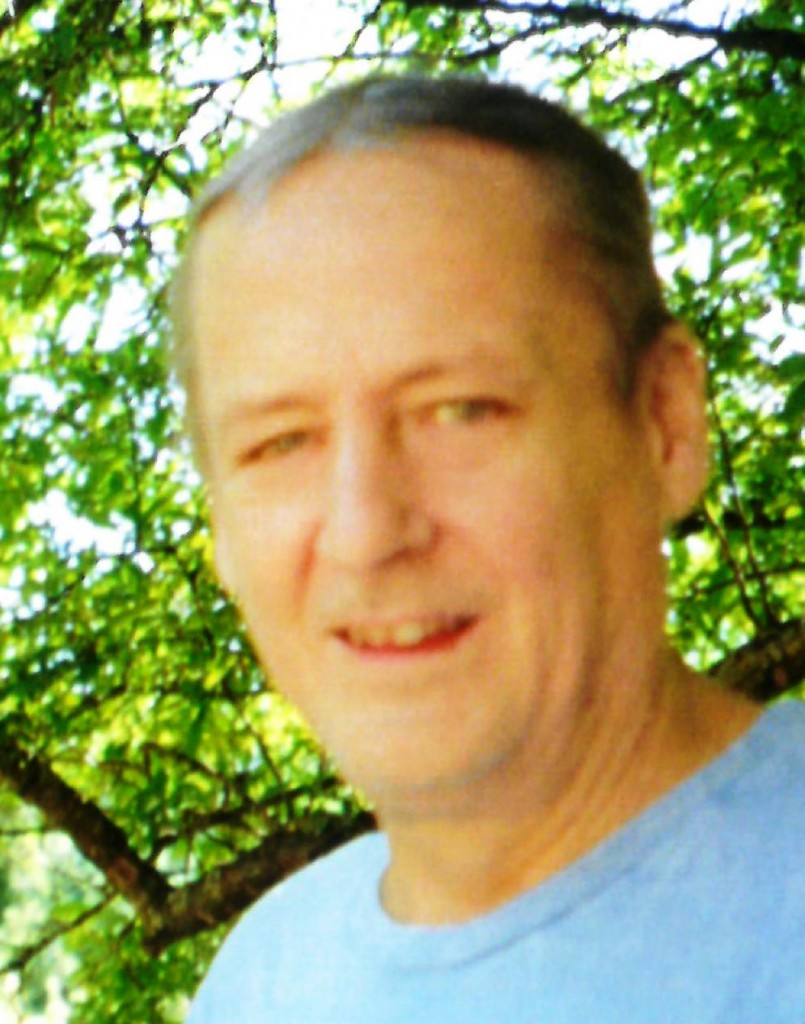 Richard S. Machia, age 55, of Appleton, Wisconsin died after a short illness on July 27, 2018 at his residence. Rick was born on June 27, 1963 in Kansas City, Missouri to John and Nancy (Conover) Machia. He graduated from Hillsborough High School in New Jersey in 1981. Rick attended Jefferson College in St. Louis. His career in construction was spent in New Jersey and north eastern Pennsylvania. Rick enjoyed camping, fishing and being outdoors.

Richard is survived by his parents John and Nancy Machia of Appleton; his brothers Dan and John, and his many friends. Rick always had a smile on his face and will be dearly missed.

A private family graveside burial for Richard will be held at Highland Memorial Park in Appleton.

Rick’s family says thank you to the first responders that came to his aid. Our sincere appreciation for all that they did is truly heartfelt.