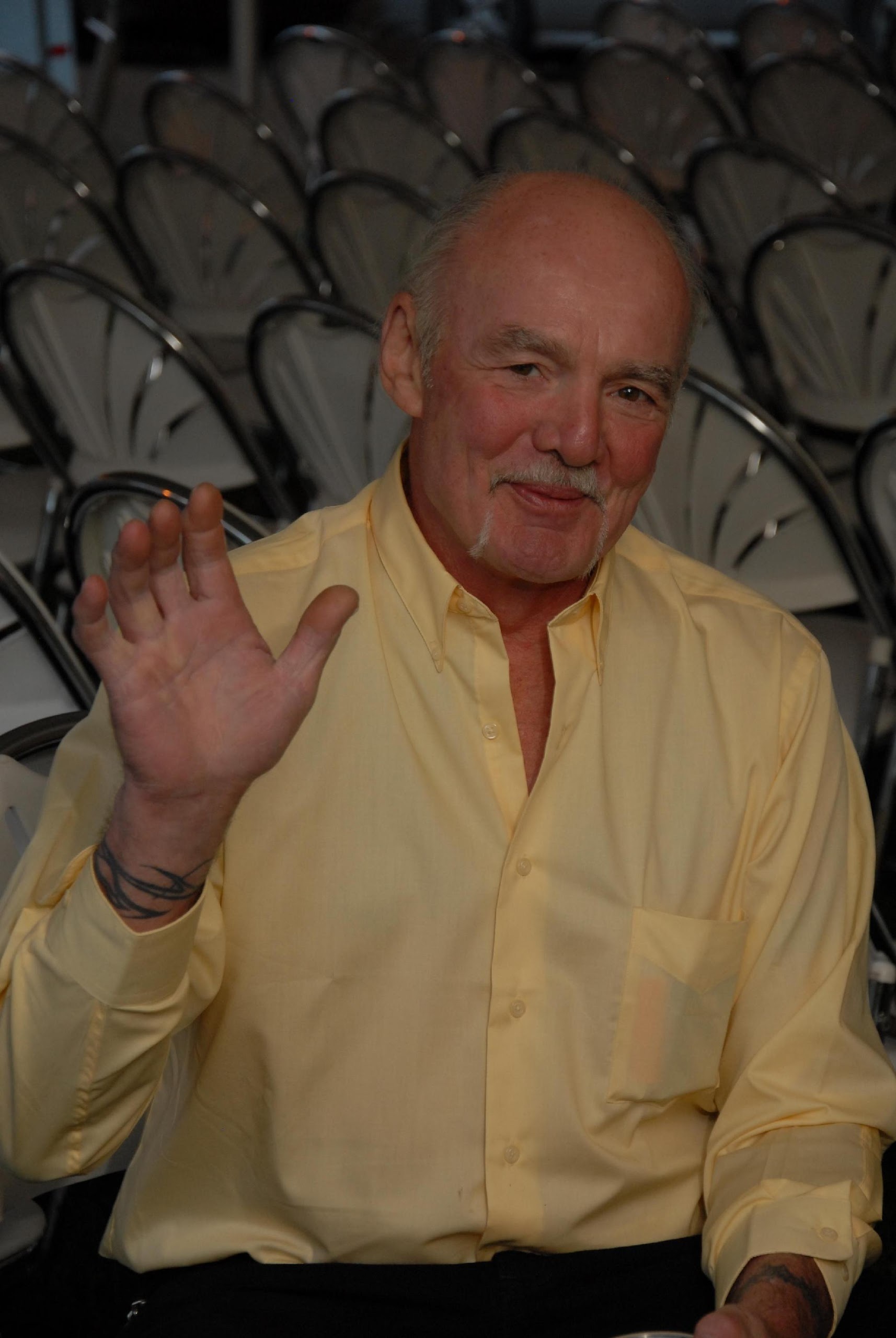 He graduated from Appleton West High School. After completing an apprenticeship, Dick earned a Journeyman Machinist certification and worked at that skilled trade for the remainder of his life – most recently for Eagle Supply & Plastics of Appleton.

On March 1, 1990, Dick married Vicky Smyrneos, the love of his life. They were happily married for 24 years.

Dick enjoyed fishing, hunting, riding his Harley and making his home and yard a showpiece. He took great delight in amusing his many nieces and nephews as well as their children. Whether it was frolicking in the pool or presenting his gala 4th of July display, he went at it with total enthusiasm. Dick also enjoyed spending time with his fishing and hunting sidekick for the past dozen years, his nephew Travis Mannebach.

Dick was preceded in death by his parents, Ernst H. Ruppel and Alberta M. (Doepker) Ruppel, a brother, E. William (Bill) Ruppel, and a sister, Jane Ruppel. A Funeral Mass will be held at 11:00 am on 8 March 2014 at St. Mary's Catholic Church, 312 S State St., Appleton. In lieu of flowers, the family will establish a memorial.

The family thanks the medical professionals at Theda Clark for the outstanding care provided to Dick and for the compassion shown to him and to the family members.