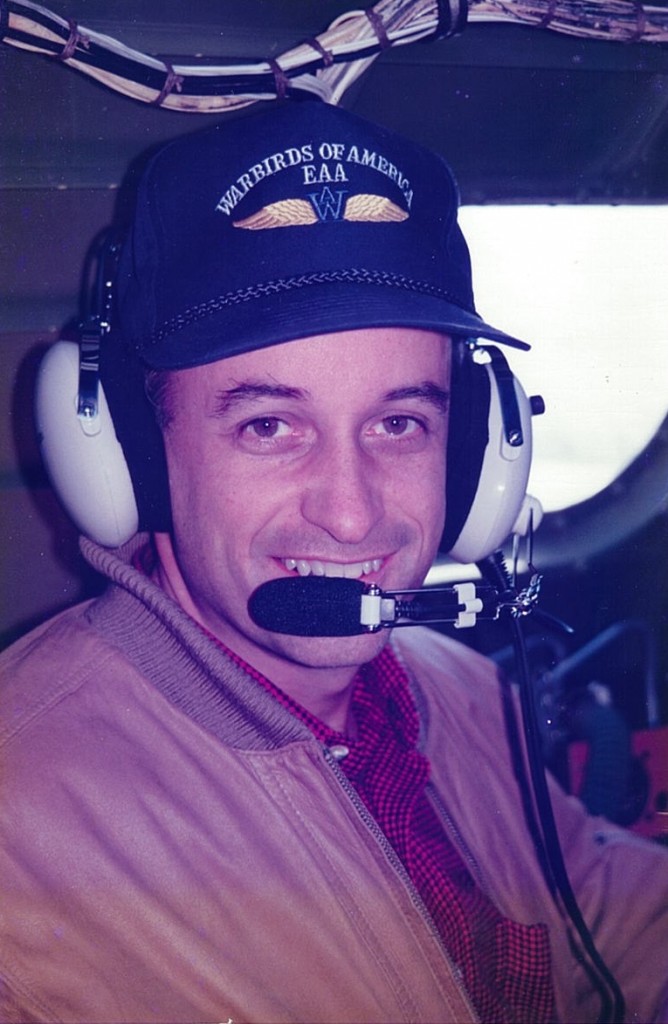 Born on June 29, 1949 to the late Dick and Sis (Zuehlke) Stack, Rick was the first born of five children. He grew up in Appleton and was a proud graduate of Xavier High School Class of 1967. Rick was an enthusiastic learner; he obtained his Bachelor’s degree from Marquette University, his Masters from University of Wisconsin-Milwaukee and his law degree from Marquette University Law School, where he returned to teach for a semester later in his career.

His professional career of 30 years was spent entirely at Sigman, Janssen, Stack Law Firm, where he was a partner. Along with his work as an attorney, Rick was actively involved with the Appleton community and served as a board member of the St. Elizabeth Hospital Foundation, the Appleton Arts Alliance, the Fox Valley Chamber of Commerce, and Attic Theatre, among others. He was also a member of the Downtown Appleton Rotary Club, the Experimental Aviation Association (EAA), the Fox Valley Estate Planning Council and the Appleton Redevelopment Authority. He quietly donated pro-bono legal services to many organizations and was instrumental in assisting with a wide variety of projects, including helping to bring the University of Wisconsin Fox Valley Residency Program to the region (now Mosaic Health). Having a passion for politics, Rick devoted many hours to a number of local political campaigns over the years.

Rick’s favorite memories were those made on Lake Winnebago, as a boy having fun and causing trouble with his cousins and siblings, as a son sailing with his father, and as a father himself boating and enjoying summertime with his daughters.

Inspired by his father’s service in World War II as a pilot, Rick obtained his private pilot’s license. Flying his Cessna 172 was one of his greatest joys. Rick was a true adventurer with a wide variety of interests, and he was always up for traveling the world, exploring new cultures and learning new things. He was also an avid golfer, water skier and downhill skier, and he loved music and the arts, as well as writing poetry. One of the most endearing aspects of Rick’s personality was his keen wit, which often caught one by surprise. His warmth and genuine interest in others made an impact on everyone who had the pleasure of becoming acquainted with him.

Rick was a kind, thoughtful and humble man with a gentle soul. He is survived – and will be greatly missed by – his wife of 15 years, Barbara Stack; his daughters from his first marriage; Katie Stack, Sara Stack, and Laura (John) Hendricks; siblings Marilyn (Allen Rosenthal) Stack, Margie Stack and Jim Stack; niece: Mara Rosenthal. He was preceded in death by his parents and his brother, John Stack.

As Rick navigated his health challenges, he developed many friendships and champions along the way. Special thanks are extended to Dr. Tracy Sherman, Pam Posvic, Kelsey Burklund, Keri Shreiter, and the staff of Club Gabriel at St. Paul Elder Services for helping to extend and make his life fuller.