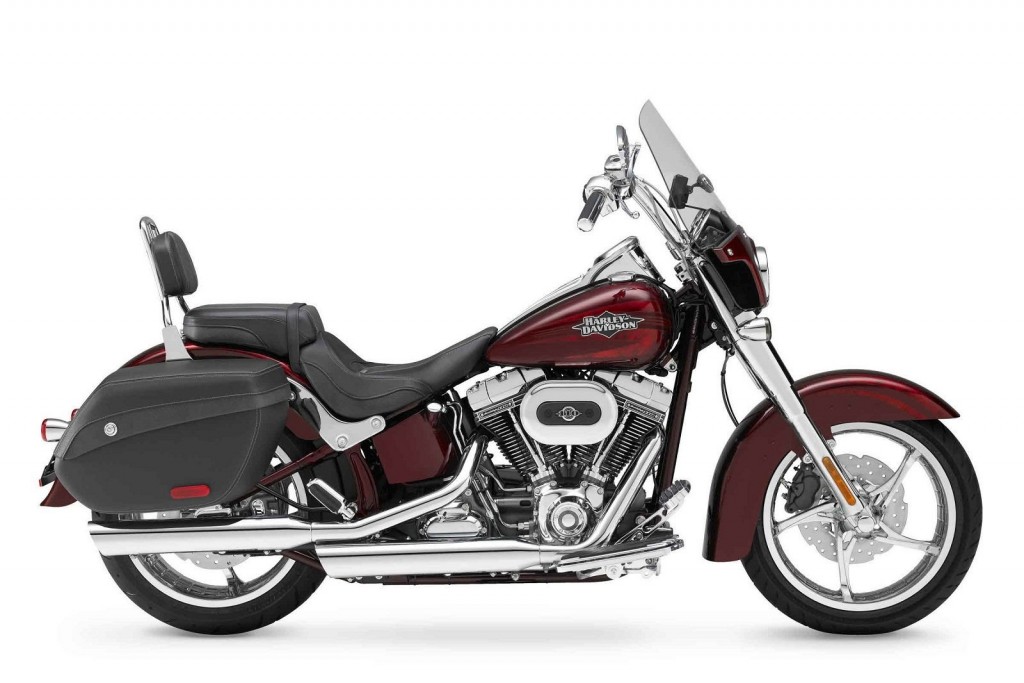 Richard “Ric” R. Franke, 50 years, passed away July 7, 2019 at St. Elizabeth Hospital in Appleton, Wisconsin. He was born on July 17, 1968 to Richard Franke and Marcy Johansen in Milwaukee, Wisconsin. Ric was a graduate of Neenah High School.

In 2005, Ric moved to Florida, where he worked with his brother, Kevin, in the motorcycle industry and built their business. In 2009 events in his life returned Ric back to Wisconsin where he remained and stayed close to Greg and Karen.

Preceded in death by his grandparents and step-father, Al Johansen.

A memorial service for Ric will be held on Friday, July 19, 2019 at 6:00 PM at the Wichmann-Fargo Tri-County Chapel, 1592 Oneida St., Menasha. A private inurnment will be held at a later date. Family and friends may gather at the Funeral Home from 3:00 pm until time of service.

Ric was an organ donor when he passed. Donations in Ric’s name may be made to: Brain Injury Resource Center of Wisconsin, 511 N. Grand Ave., Waukesha, WI 53186.

Special thank you to Jennifer, RN at St. Elizabeth Hospital ICU and Dr. Randall Johnson for their professional and loving care of Ric.