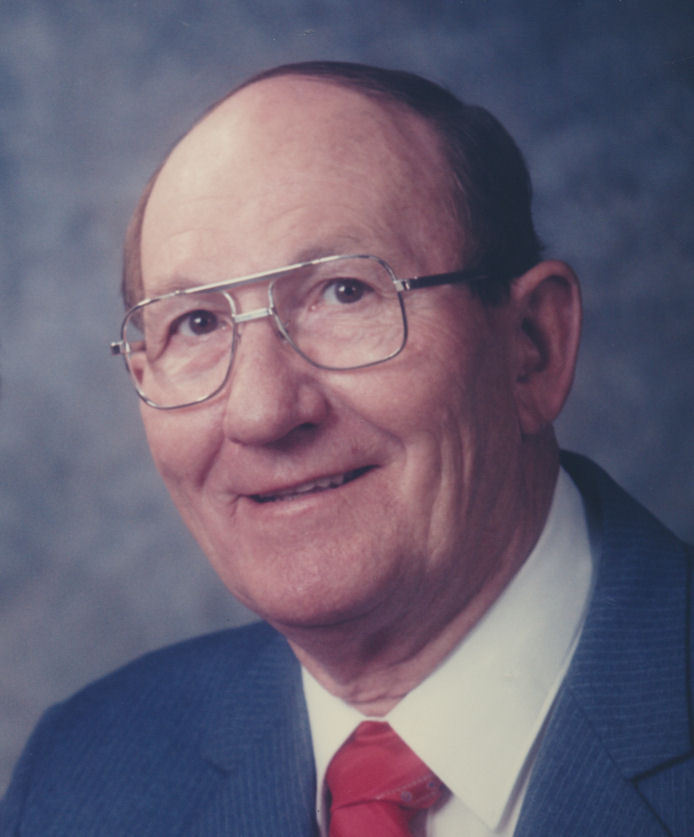 Richard “Red” Oudenhoven, age 84, of Kimberly, passed away on Monday, August 25, 2014, at Appleton Medical Center. Red was born on February 6, 1930, in Kimberly to the late Frank and Anna (Hietpas) Oudenhoven. He married Arlene Tennis on June 17, 1953, in Kimberly. Red was a loving husband, father, grandfather and great grandfather. He was employed for 41 years as a millwright at the Kimberly Mill, retiring in 1990. Red enjoyed spending time at their cottage on Paya Lake Lakewood, was an avid golfer and fisherman, enjoyed card playing, and being with family and friends.

The Funeral Liturgy will be at 11:00 a.m. on Saturday, August 30, 2014, at HOLY SPIRIT CATHOLIC CHURCH, 620 E. Kimberly Avenue, Kimberly, with Fr. Bob Kollath officiating. Friends may call directly at the church on Saturday from 9:00 a.m. until the time of services. Interment will be in Holy Name Catholic Church Cemetery. In lieu of flowers, a memorial has been established in his name. The family would like to extend a sincere thank you to the staff at Appleton Medical Center for their loving care. Online condolences may be offered at www.wichmannfargo.com

Hey! Sunshine—see you in the funnies.