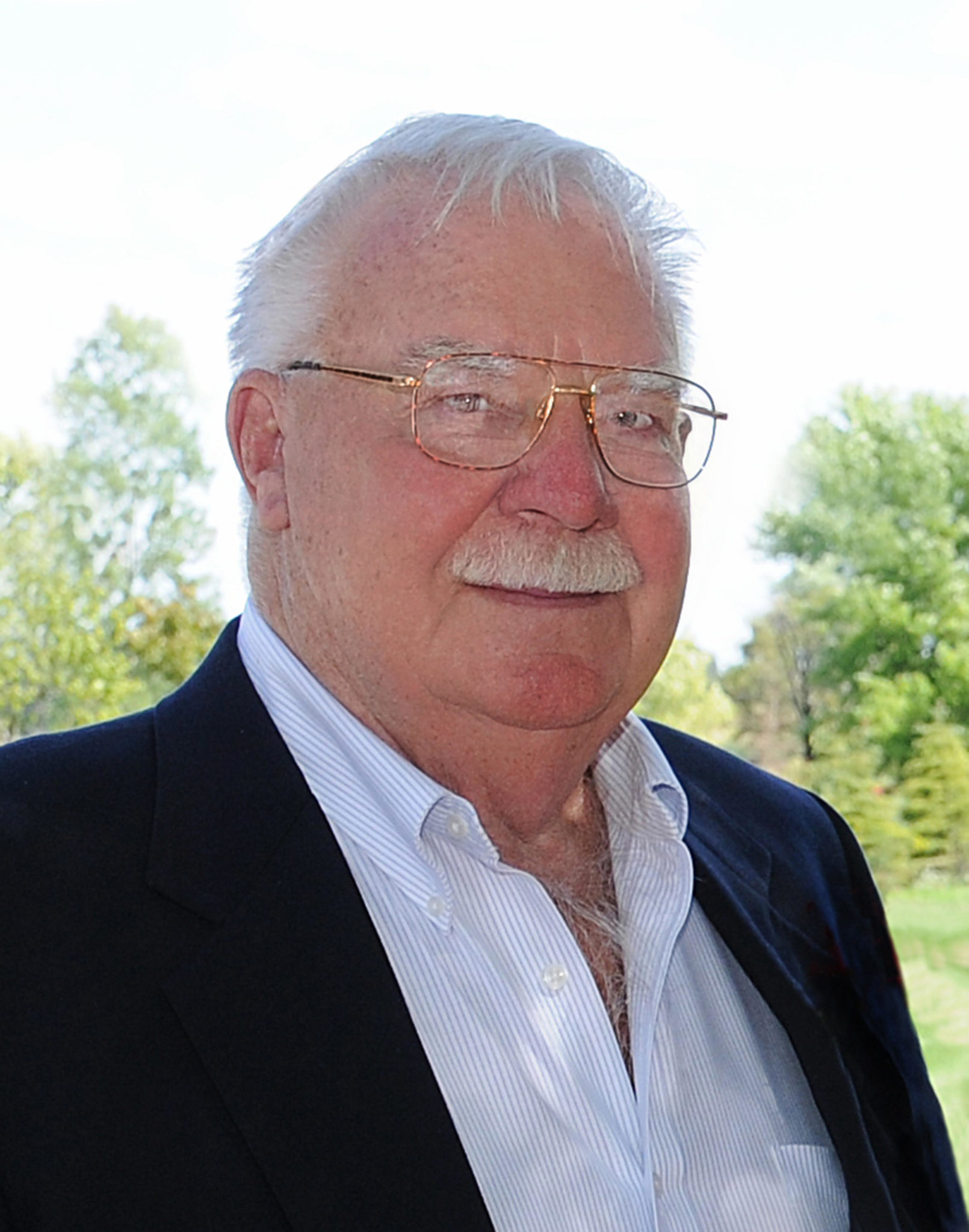 The family extends an invitation to remember and celebrate Richard’s 85th birthday from 1:00 PM until 4:00 PM on Saturday, February 22nd at Whistler’s Knoll, N2845 Highway 15 in Hortonville, Wisconsin.

He has gone to the big pattern shop in the sky.

On February 15th, Richard, at the age of 84, passed away with his family by his side as a result of twenty years of thyroid cancer. He was born on February 22, 1935, in Appleton, Wisconsin, to Laurence and Florence (Grewe) Seidler. He graduated from Hortonville High School in 1953, and married his high school sweetheart, Catherine, on November 16, 1957. During the Berlin Crisis, Richard was called to active duty with the 32nd Division of the National Guard.

Richard was a Master Wood Patternmaker with Neenah Foundry. In 1974, Richard started his own pattern shop, General Woodcraft (now Richmark Patterns). After retiring, he designed, created, and donated the display cabinets for the Weis Earth Science Museum at UW-Fox Valley. In much later retirement, he designed and manufactured three woodworking machines. He sold these under his second business, Richline Machines. The machines were sold all over the United States and internationally.

His family meant the most to him, and his wonderful life will be cherished and remembered by his family.

Per Richard’s wishes, there will be a private visitation for his children. Richard will be interred in Highland Memorial Park.

The family would like to thank the staff at UW Madison hospital and ThedaCare at Home for the compassion and respect they provided.

Our family extends an invitation to friends and family to remember and celebrate Richard’s 85th birthday from 1:00 PM until 4:00 PM on Saturday, February 22nd at Whistler’s Knoll, N2845 Highway 15 in Hortonville, Wisconsin.

The family extends an invitation to remember and celebrate Richard’s 85th birthday from 1:00 PM until 4:00 PM on Saturday, February 22nd at Whistler’s Knoll, N2845 Highway 15 in Hortonville, Wisconsin.