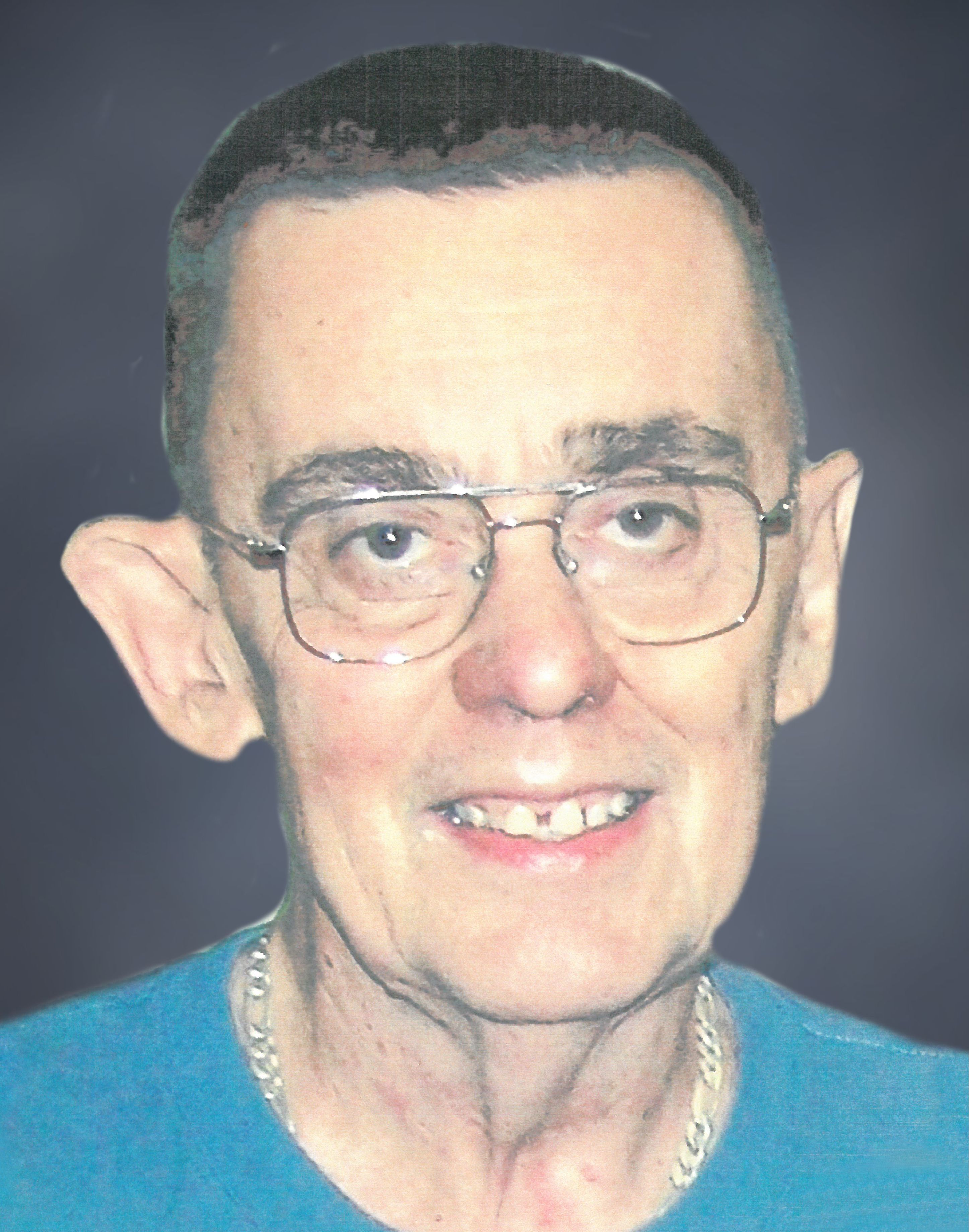 Richard “Dick” R. Buxton, age 78, found eternal peace with Jesus on April 15, 2017, cause of death unknown. Dick was born October 21, 1938, to the late Richard and Gladys (Schmidt) Buxton. Dick lived with his parents until he moved into an Agape group home where he was loved and supported by a caring staff. In December 2007, he moved into the private family home of Steve and Missy where he lived until he passed away. Dick was truly loved as part of their family.

Dick was employed at VPI for many years. He enjoyed participating in many activities through the ARC, including bowling and baseball. He really looked forward to camping at camp LuWisSoMo, loved to go fishing, especially with his uncle Bob, and deer hunting with his nephew Paul. He was a fan of the Bears and Brewers. He was well-known and liked in the community. Dick regularly attended church with his brother, Tom, at Breakthrough Covenant Church.

Dick is survived by his brother: Tom (Susi) Buxton; a nephew Paul (Dawn) Buxton and their daughter Renee (Nathan) Jaeger; a niece Leigh Buxton, and Steve and Missy. He is also survived by many cousins.