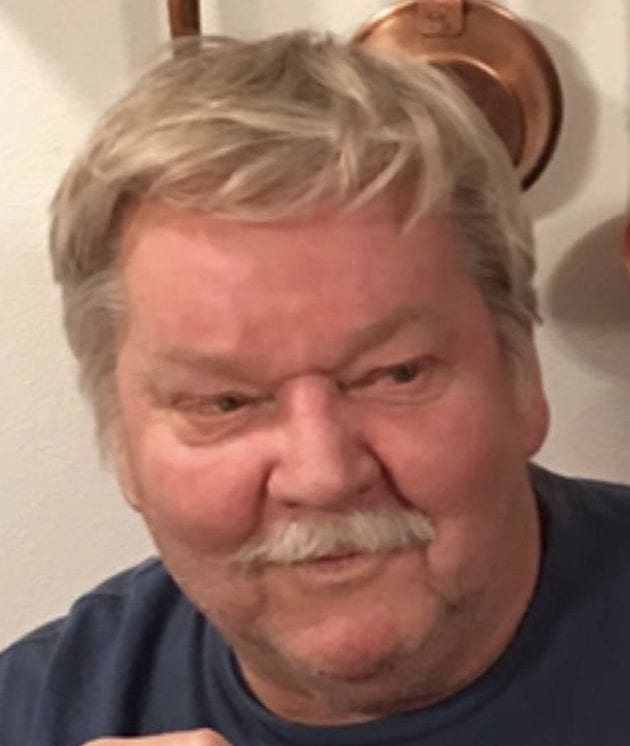 Richard “Kabe” Keberlein passed away peacefully at his home on Monday, June 22nd. Kabe was born on June 12, 1947 to the late Clarence and Margaret Keberlein. Kabe spent most of his life in Menasha. He was employed by Banta Corporation for over 45 years and retired in 2011. Kabe enjoyed helping others especially if it were home improvements, hunting and flying his homing pigeons. Anyone who knew him enjoyed his dry sarcastic sense of humor. Kabe loved spending his summers with his grandchildren swimming in the backyard, they will especially miss the traditional ride in the back of the truck to all of the annual parades. He shared an extra special bond with his grandson Keaton.

Kabe is survived by his loving wife Yvonne, his children, Kody (Robin), Kitt (DorDor), Wendi and Blair, his step-children Kelly and Tony and his “unofficially adopted” daughter Tina. He is further survived by his 15 grandchildren, Cassie, Ella, Britten, Lucas (in which he shared a birthday), Julia, Olyvia, Alix, Peyton, Keaton, Maycee, Kayla, Ava, Kendyl, Alexis and Hannah, his 4 great-grandchildren, Jaylen, Weston, Brynn and Liam, his siblings, Robert, Ron (Dianne), Joyce, Mary, Paula (Fritz), Cheryl (Rod), Kurt (Michelle), and brother-in-law John Strebe and many nieces and nephews. He will be missed by his loyal dog Gretta.

He was preceded in death by his parents, his sister Sue, his brother Peter and brother-in-law Jim.

The family would like to thank ThedaCare Hospice for their kind compassionate care, especially CNA Jeanne.

How lucky we are to have something that makes saying goodbye so hard.

I promise I will meet you on the other side….Love, Me