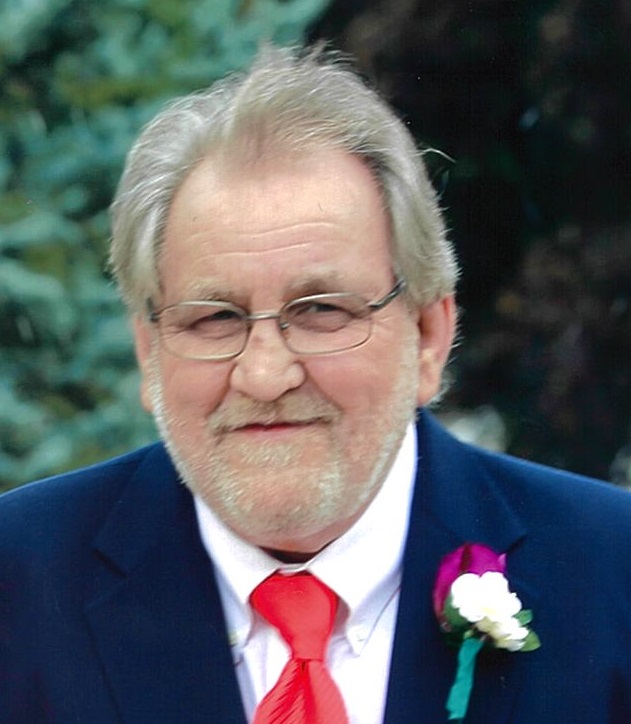 A resident of Fox Crossing (Menasha), passed away unexpectedly on Wednesday, August 15, 2018, at the age of 68. Rick/Dick was born in Appleton on October 6, 1949, to the late Theresa (Sebetic) and Ralph Cotter. After his mother passed, Rick’s father married Evelyn (Schultz) who became ‘mom’ during his growing up years until her death.
In 1968, Rick was a member of the first graduating class of the then new Appleton High School East. Shortly after graduation, he joined the Navy and served on the U.S.S. Cleveland during the Vietnam conflict. During that time, he gained a lifelong friend, Pete who he reconnected with in later years. There were many long telephone conversations between Wisconsin and Florida shooting the breeze and sharing their life’s experiences.
Upon returning from service, Rick had numerous jobs; the last being rural paper delivery for the Post Crescent.
Rick married Nancy (Gauerke) Cotter on August 24, 1980 and became a devoted father to Carey. Though they later divorced, he remained a dear friend of the entire family.
Family was very important to Rick. In recent years, he began researching his roots and discovered roots back to the royal family in England. He treasured his daughter, Carey (Steve) Frahm and his grandson, Carson and Carey's extended family, the Gauerkes. Over the years, they continued to include Rick in all of their family celebrations and get-togethers. In particular, Don Kuba, along with another friend, Ramsey Forbush, with Rick, were the ‘Three Amigos’‚Ä¶.playing cards, video games, golfing and watching the Brewers and the Packers. Even more importantly, there are not enough words to thank Don and Ramsey for looking out for Rick, making sure he got to appointments and that he had food and anything else he needed during the last few years. They were his angels on earth. Lastly, over the years, Rick also had a close friend, Larry, involving many road trips to Madison and stories and experiences that are best left between the two of them.
Rick had a very close relationship with his sister, Mary; each having the other’s backside. Whenever either was in need, the other helped out. They enjoyed going to both Packer and Brewer games together; as well as being part of the ‘Three Amigos’ golf foursome. He was her ‘chauffeur’ for many appointments and to visit very dear Aunt Barbara. Siblings not always agreeing, they accepted each other for who they were.
Rick was an avid reader and he would always amaze with the facts he knew. Late nights reading and watching movies, he was the classic ‘night owl’. A lover of music from back in the day, Rick proudly displayed it on his walls with album covers that he collected. He’ll be playing fantasy football in heaven this year rather than the Wooden Nickel.

Rick had his challenges in life, the greatest being the recurrence of cancer; but through it all, he was very devoted to his family and close friends. It’s comforting knowing he can now be at peace and celebrating with family that preceded him in death: his parents and “mom”; paternal grandparents, Harry and Ida Cotter; maternal grandparents, Frank and Rose Sebetic; uncle, Nikolas Sebetic; aunt, Barbara Sebetic; nephew, Ben Lindsley; and many other relatives. Rick loved cats; Scooter was his current companion. He’s now reunited with Bandit, Shadow and Churchill.

Funeral Services will be held on Monday, August 20, at 11:00 AM at the Jansen Fargo Funeral Home, 204 E. Kimberly Avenue, with Pastor Judy Deckert officiating. Visitation will take place on Monday from 9:30 AM till the time of the service. Military honors will follow the funeral service. Interment will be at the Highland Memorial Cemetery.

Rick, I’m counting on you to keep watching out for me from heaven. Like Barbara always said, ‘It’s not goodbye, it’s till we meet again.’ ‚Ä¶ I love you”. Mary