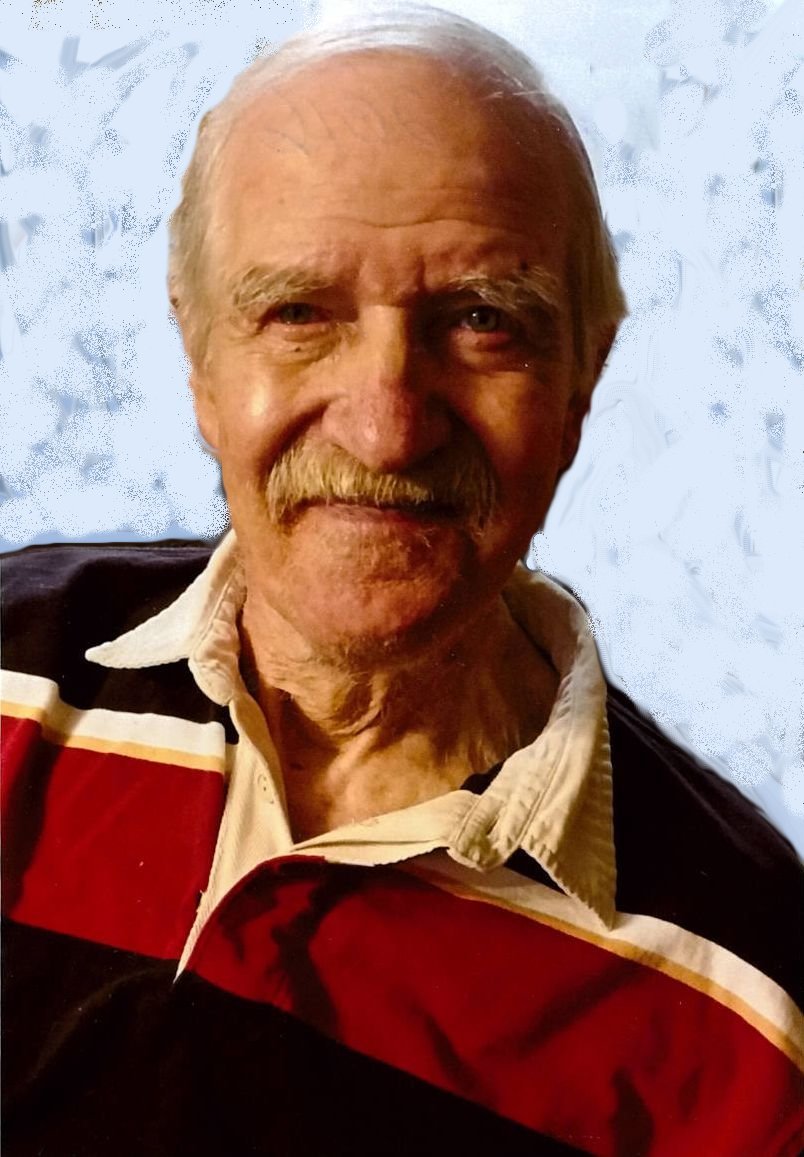 Richard Mulder Jr., age 86, of Menasha, passed away unexpectedly on Sunday, January 8, 2017, at his home. On March 24, 1930, Richard was born in the Chicago area, the son of the late Richard and Pauline (Zakowiecke) Mulder. Richard married the love of his life, Theresa Binder, on October 1, 1955, in Mosinee.

Richard enjoyed hunting, fishing, camping, gardening and simply spending time out in God's creation, especially with his family. He worked for more than three decades at American National Can in Menasha. He was a member of St. Patrick Catholic Church in Menasha and participated in many church activities, including teaching catechism and Bible study. He was a longtime prison ministry volunteer. He served in the U.S. Marine Corp. during the Korean War.

A Funeral Mass will be held at 11 am on Friday, January 13, 2017, at St. Patrick Catholic Church, 324 Nicolet Blvd., Menasha, with Fr. Jim Hablewitz and Mary Krueger, pastoral leader, officiating. Visitation will be held Thursday evening January 12, at the Laemmrich Funeral Home, from 4:00 pm until 7:30 pm with a Prayer Service at 7:30 pm, also, Friday at St. Patrick Catholic Church, from 10 am until time of Mass. Private entombment will take place at Shrine of Heaven Mausoleum in Neenah. In lieu of flowers, a memorial will be established.

Special thanks to Regina Uerkwitz for her help and care, to Tina Montonati and all those who provided special assistance to Richard.