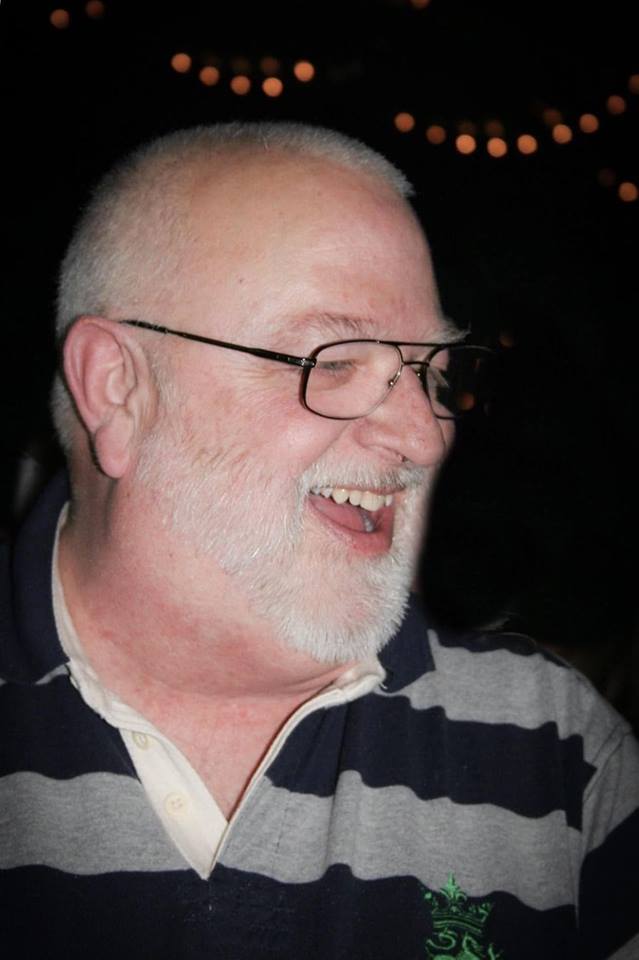 Dick was born on November 20, 1946 to Earl and Jean (Washburn) Meixl. He was a veteran having served in the US Navy. On January 10, 1970 he was united in marriage to Rosemary Wegener. Together they moved to Henderson, Texas and raised their children for 14 years. He worked at Texas Utilities as a Hauler Operator until returning to the Fox Valley in 1992 and retired from Plexus Corp in Neenah. In his younger years he enjoyed playing basketball and golfing. He coached his kid’s baseball teams and loved attending all of their sporting activities. Dick loved his Packers, Brewers, and Wisconsin Badgers. He was a member of the American Legion.

The memorial service for Dick will be held on Tuesday Oct 30th at 6:00 PM at Jansen Fargo Funeral Home. A time of visitation will be held from 4:00pm until the time of the service at the funeral home. Online condolences may be expressed at www.wichmannfargo.com.

The family would like to thank the staff at St. Elizabeth Hospital Fremont St Tower 2, Dr. Williams, Dr. Adeboye, Dr. Cherian, Compassus Hospice nurse Kelly, and the night nurses at Atrium of Little Chute for their loving care.