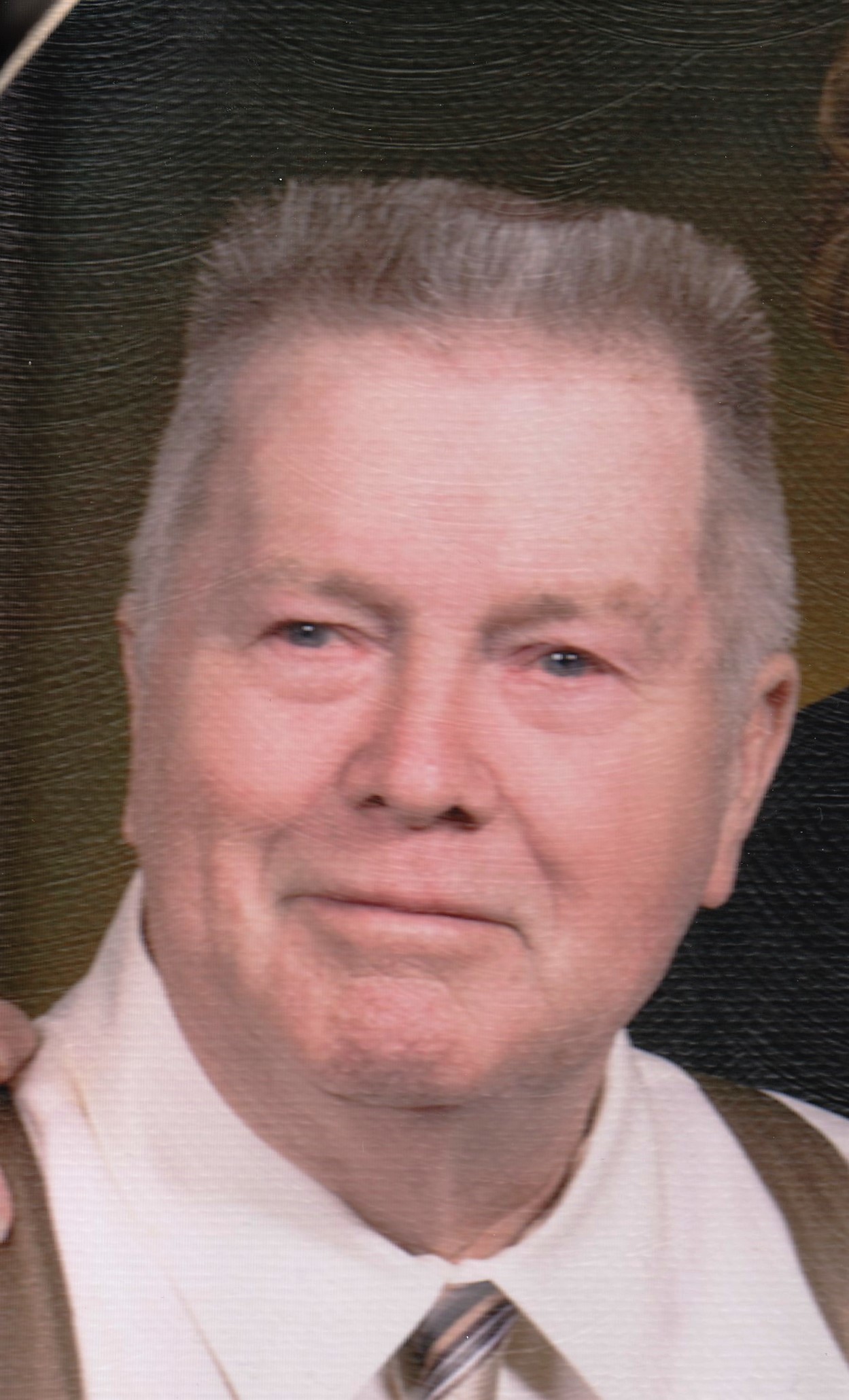 Richard M. “Dick” Van Dyke, age 80 of Kimberly passed away on August 11, 2016 at his home. Dick was born on January 6, 1936 in Wrightstown, Wisconsin to Richard and Esther (Davis) Van Dyke. He was a graduate of Wrightstown High School. After graduation he served his country as a member of the U.S. Navy. In 1956, Dick met the love of his life, Yvonne Chappa. On August 30, 1958, they were married at St. Marks Catholic Church in Redgranite, Wisconsin. Richard and Yvonne enjoyed spending winter in Donna, Texas.He was employed with the U.S. Postal Service in Appleton, Wisconsin.

Dick enjoyed playing cards and games, especially Sheepshead. He was an avid reader and stamp collector. He loved travelling with Yvonne, fishing, camping, bike riding and watching movies. He was a member of VFW, Kaukauna Post 3319 and the Tin Can Sailors.

The funeral liturgy for Dick will be on Thursday, August 18, 2016 at 11:00am at Holy Spirit Catholic Parish, Kimberly Location with Fr. Bob Kollath officiating. Visitation will be on Thursday from 9:00am to 10:45am at the church. For more information and to express condolences, please visit www.wichmannfargo.com.

The family would like to thank the staff and nurses with Fresenius Dialysis and ThedaCare at Home Hospice for the care given to Dick.