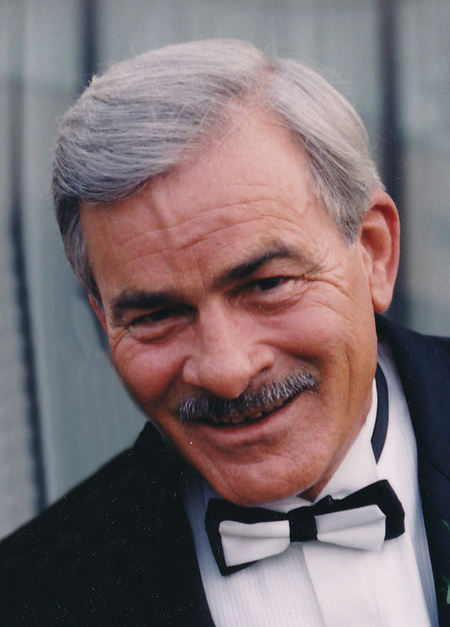 Richard Lutz, age 76, of Appleton, passed away on Thursday, June 27, 2013 at Brewster Village. He was born on September 2, 1936 in New London, the son of the late Michael and Veronica (Ritchie) Lutz. On September 15, 1956, Dick married the love of his life “Rosebud”, Rose Zelinski at St. John the Baptist Catholic Church in Menasha. His employment started at Kimberly Clark, and Dick retired as a mail carrier with the Menasha Post Office after more than 25 years of service. His life was centered on his love for his family and they shared many activities together, including camping, grilling, and golfing. His passion for golf started as a young caddy for Butte Des Morts Country Club and remained with him throughout his life. Dick was an enthusiastic sports fan; he especially enjoyed watching his children's and grandchildren's activities. He was a lifelong Packer fan, and the Cleveland Indians always had a special place in his heart. Dick was an avid jazz enthusiast, and looked forward to a good game of cards, or a trip to the casino.

The funeral liturgy for Richard will be held at 11:00 am on Wednesday, July 3, 2013 at St. Mary Catholic Church of the Immaculate Conception, Hwy 76 in Greenville. Fr. Mark Vander Steeg will be officiating. The family will receive relatives and friends at the church on Wednesday from 9:00 am until the time of mass. A memorial fund is being established in his name. Online condolences can be offered at www.wichmannfargo.com.

The family extends a special thank you to all the staff at Brewster Village, especially Richard and Michelle, for your excellent care and compassion.