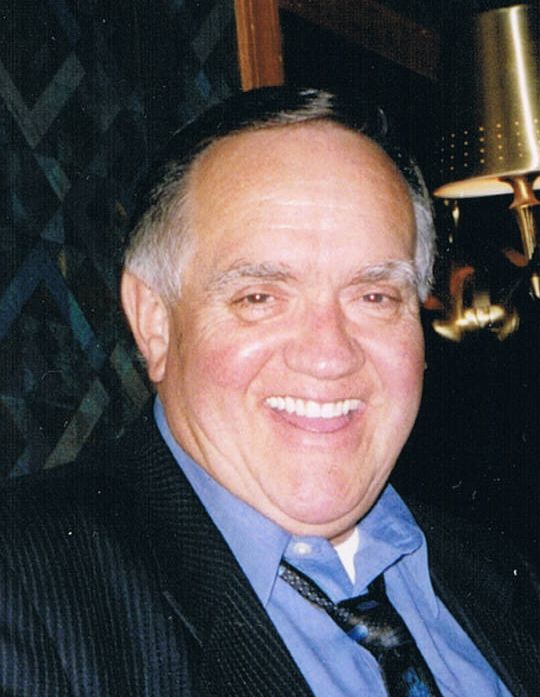 After a protracted battle with cancer, Richard “Dick” Lyle Meverden died on Sunday, November 3, 2019, in Menasha at the age of 78. He leaves behind his wife Michelle Meverden, sons Brian and Daniel Meverden, 2 grandchildren Nicholas and Bethanney Meverden, and a step-granddaughter Mikaela Ness.

Dick was born on January 4, 1941, in Algoma to the late Edward and Ann “Betty” (Vieau) Meverden. He graduated from Algoma High School and moved to Milwaukee where he began a long career in finance at various institutions. Dick was united in marriage to Michelle DuCharme on September 9, 1967, at St. John The Baptist Catholic Church. After marriage he relocated to Manitowoc where they raised their two boys. Dick enjoyed bowling, fishing, site-seeing and spending time with friends and family. He was known to be outgoing with a smile for everyone. Dick and Michelle especially enjoyed riding their mopeds in Door County and watching the deer on long drives in the countryside.

Dick is further survived by his sisters Barbara Young and Janette Meverden, nieces, nephews, other family members and friends.

Dick was preceded in death by his brothers Kenneth J. and Gene Meverden, and sisters Betty Mae Annoye and Mary Ann McDermid.

A funeral service for Richard will be held at 12:00 PM on Saturday, January 4, 2020, at the LAEMMRICH CHAPEL, 312 Milwaukee St., Menasha. A time for visitation will be held at the funeral home from 10:00 AM until the time of the service. Dick will be interred at the family plot in Evergreen Cemetery, Algoma.

In lieu of flowers, Dick has requested that a donation be made to Theda Care Hospice.