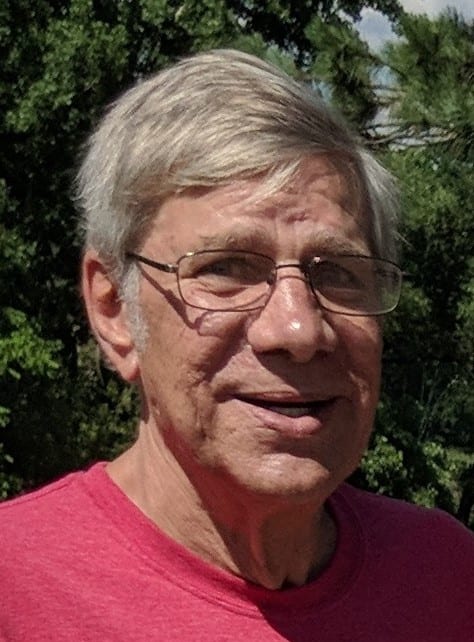 Visitation will conclude with a 7:00 PM prayer service which will be livestreamed at this page.

Richard Lee Klassen, age 74 of Menasha, passed away peacefully on February 5, 2021, after his long battle with Alzheimer’s.  He was born to Fabian and Ardeth (Henn) Klassen on May 8, 1946 in Appleton and lived most of his life in the Neenah and Menasha area.

Dick retired from Menasha Corporation after forty years of service.  He married Pam Kersten on November 5, 1999.  He enjoyed camping (with a few brewski’s by the fire), playing cards with friends, NASCAR (with many trips to the Daytona 500), the Packers, old cars, and time with his family.  His infectious laugh will be missed by all.

He was preceded in death by his parents, his first wife Sue, and brothers John and Jim.

Visitation will be held on Thursday, February 11, 2021 from 4:00 PM until 7:00 PM at the Wichmann Funeral Home – Laemmrich Chapel, located at 312 Milwaukee Street in Menasha.  Visitation will conclude with a prayer service at 7:00 PM which will be livestreamed directly to this page.

In lieu of flowers, please consider a donation to the Alzheimer’s Association at act.alz.org.

Visitation will conclude with a 7:00 PM prayer service which will be livestreamed at this page.