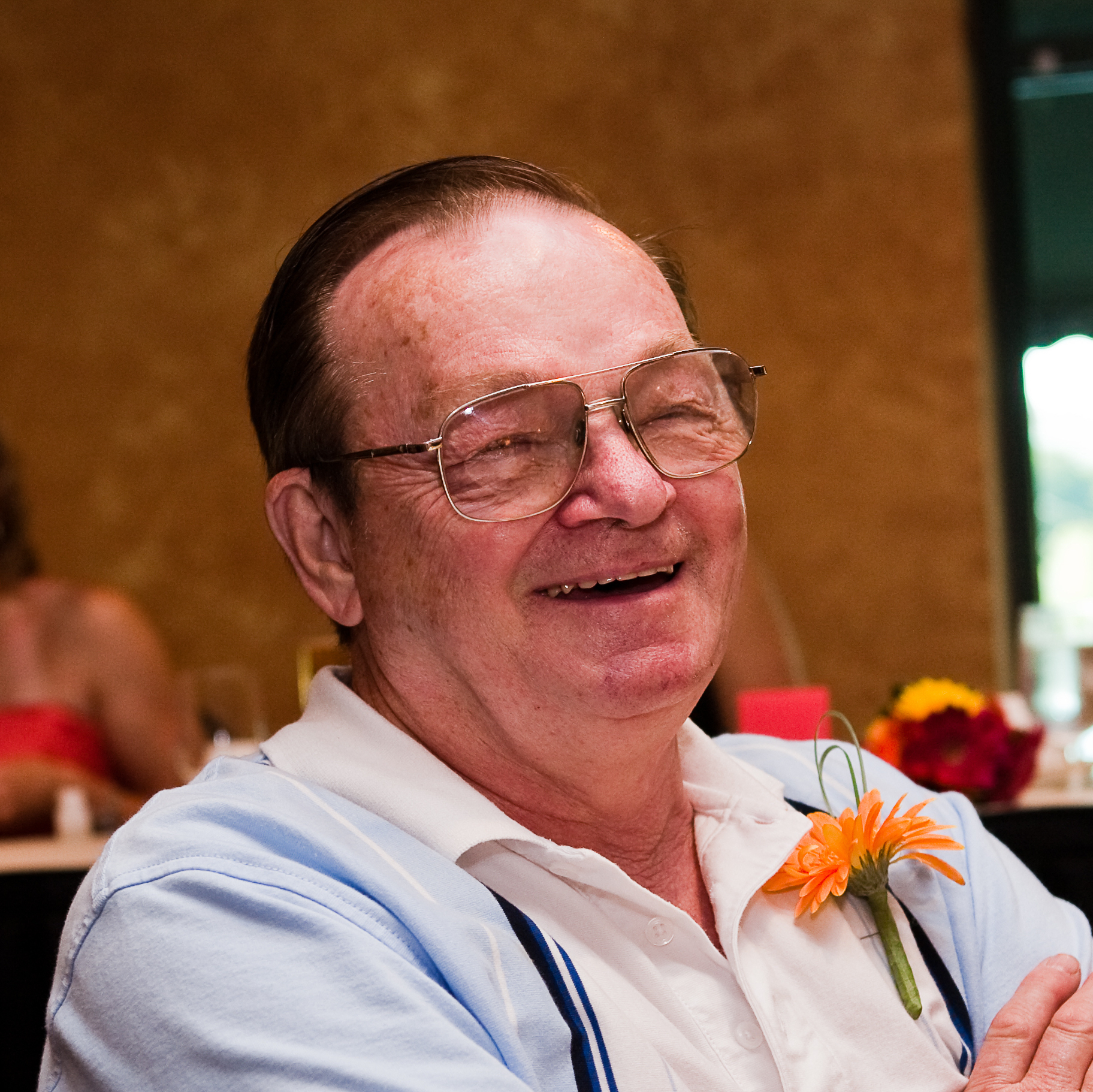 Richard L. Joachim “Rocko”, age 74, of Neenah passed away during a peaceful slumber while at home and surrounded by family on Friday, March 18, 2016, after a brief battle with cancer. He was born in Green Bay, WI on October 6, 1941, son of the late Arthur and Irene (Drossart) Joachim. Richard married Sharon Ellefson on November 26, 1963 in Waukegan, IL. They were married 52 years.

Richard proudly served his country as an Army Radio Science Operator while stationed in Germany from 1959 to 1962. He continued to serve as a reservist until his honorable discharge in 1965. He was a loving husband and father, who enjoyed camping, gardening, bingo and playing slots as well as spending time with family and friends. Richard worked short term at American Motors, Algoma Plywood and Consolidated Papers before retiring in 2004 from Bergstrom Paper Co./Glatfelter in Neenah after 32 years of employment.

The memorial service for Richard will be held at 3:00 PM on Thursday, March 24, 2016 at WICHMANN FUNERAL HOME LAEMMRICH CHAPEL (312 Milwaukee St., Menasha). Visitation will be held from 1:00 PM until the time of service.

The family would like to thank the area Heartland Hospice workers for their patience, kindness and quick response.