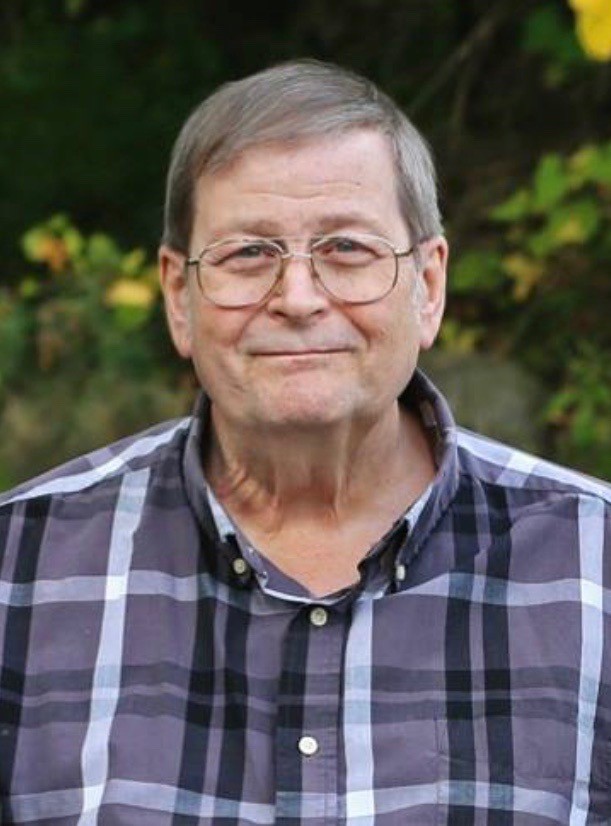 Richard John Kelly, age 64, passed away peacefully on December 8th, 2019 surrounded by family. He was reunited with his parents, James & Joyce (Hein) Kelly and brother, Mike Kelly who preceded his death. Rich was born on March 13th, 1955 in Neenah to the late James & Joyce (Hein) Kelly. After graduating from Kaukauna High School in 1973, he went on to work at Thilmany as a pipefitter which he did with pride and loved until his retirement.

Rich was a proud member of USW Local 2-20 and an avid HAM radio operator. His love of drag racing, Packer games, Timber Rattlers games and Brewer games was huge and he tried to catch as many as he could. He also enjoyed fish fries, old fashions, going “up North”, and spending time with his kids. Rich was talented with tools and would try to fix anything and everything.

Rich is survived by his loving children: Sam (Sara) Kelly and Kymberly Carlson (Sharon and John Stapleton); his two grandsons: Parker and Jaxton Carlson; and two furry grandchildren: Bentley and Daisy Kelly. Rich is also survived by his brothers: Patrick and Jeffrey (Pamela) Kelly; and his late brother’s wife Carol. He is further survived by many loving nephews and their families: Sean (Angela), Brian (Katy), Scott (Shannon), Steven (Jennifer), and Timothy (Kelly); along with many other relatives.

Special thank you to Lauren with St. Paul Elder Services, Dr. Weber with St. Lukes Hospital in Milwaukee, and Dr. Amy with Aurora in Kaukauna who made all the difference and helped in more ways than they know.