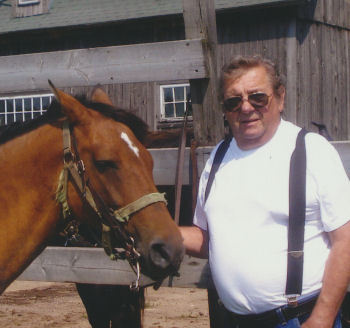 A memorial service for Richard will be held at 6:45 p.m. on Tuesday, September 23, 2014, at the WICHMANN FUNERAL HOME TRI-COUNTY CHAPEL, 1592 Oneida St., Menasha, with Minister Duane Bellin officiating. A time of visitation will be held from 4:00 p.m. until the time of service. Online condolences may be expressed at www.wichmannfargo.com. In lieu of flowers, donations to the Neenah Animal Shelter are appreciated.

The Hopfensperger family would like to thank the St. Elizabeth ICU staff; Josh, Allison, Kim, Dr. Wagner and Dr. Avery.