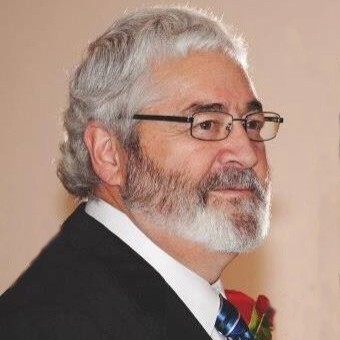 Richard “Rich” J. Betters, age 56, of Sherwood, rode to Heaven on a Harley on Friday, August 29, 2014, at his home after a three year battle with pancreatic cancer. Rich was born on September 19, 1957, in Appleton, to Phyllis (Liethen) Craney and the late Howard Betters. He was a 1976 graduate of Kimberly High School and received an electrical design degree from Fox Valley Technical College. Rich worked for over 20 years at Valmet-Metso, traveling often for work, and finished his career at Baisch. In the summer of 2002, Rich married the love of his life, Tina Tuyls.

Rich was a smart and talented man that loved wood working, photography and music. He was also an amazing cook and enjoyed taking walks at High Cliff State Park. Rich was an avid sports fan who loved golfing, fishing and cheering on the Packers and the Brewers. As stubborn as he was, Rich always knew what he wanted. He touched everyone he knew and never turned down helping someone. Rich will always be remembered as being humble and kind. He was loved by many and a brother to Tina's family. Rich was a loving husband and was “the Dad he didn't have to be”.