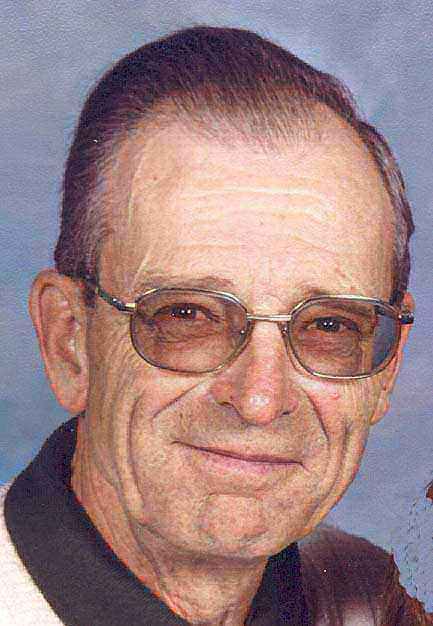 Dick was born July 7, 1934 in Kaukauna to the late Isaac & Ella Maldewin Belongea. He attended Kaukauna schools. In October of 1951, Dick entered the Air Force and served during the Korean Conflict receiving an honorable discharge in 1955. Dick served as Commander of the Legion Post 265, Darboy.

On June 1, 1957 he married Mae Rose Jochmann at Holy Angels Parish in Darboy. Dick worked for various electrical companies in the valley retiring as a journeyman electrician from Van Ert Electric Co., Inc. in 1996. He was generous with his time and talent at many charitable fund-raisers. Dick was a member of IBEW 577.

He also enjoyed hunting, fishing, bowling, golf and a good game of cards. Dick was a very ‚Äúcompetitive‚Äù Sequence player. Of course, there was the snowmobiling in Chute Pond to occupy his winter weekends. In his later years, his interest turned to documenting his family genealogy. This led him to the L'Association des Families Belanger, Inc and he became a member of that association.

Funeral services will be held at 5:00 p.m. on Monday July 12, 2004 at Holy Angels Church, Darboy, with Fr, David Belongea OFM Cap officiating. Burial will be in Holy Angels Cemetery. Friends may call directly at church from 2:00 p.m. until the time of service. Military rites will follow. In lieu of flowers, a Memorial is being established in his name.

The family wishes to extend a special Thank You to Sister Ruth and the entire ICU at AMC for their tender and loving care of Dick and his family.