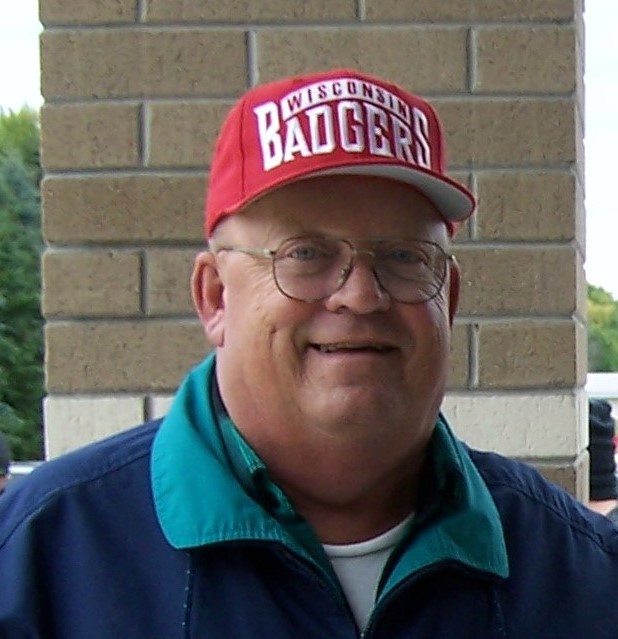 Richard “Dick” H. Rehbein, 76, of Menasha, passed away on Thursday, February 25, 2021 at home.  Born Richard Herbert Rehbein on May 31, 1944 in Medford, the son of Bertha Ruth Rehbein (Krueger) and Carl William Rehbein.  Before the onset of years slowed his lifestyle, he was an avid fisherman, carpenter, woodworker, bingo player and in his youth a hunter.

After attending high school in Medford he joined the workforce until called to serve our beloved Uncle Sam.  Richard served honorably in the United States Army from 1965-1967 and was stationed in Germany.  Upon his return home he moved to the Fox Valley and married Nancy Ann Erl.

Richard worked for Banta Corporation (Banta Book Group, RR Donnelley) for 38 years in the stock department.  Over the course of his career, he had perfect attendance for his first 17 years and then for his final 21 only being late one time to tend to his son at the hospital.  He was the Cal Ripken of the plant.  Well-liked by his co-workers, Dick always had a story to tell, was easily approachable and overall, just a really nice guy.  Though not the most technical of skills he took immense pride in doing his job the right way every time.  He always believed that if you are going to do something that you do it right the first time.  The greatest joys of his work career were his co-workers and the friendships made, the enjoyment taken in the job that he did and being able to spend his last ten working years alongside his son Tommy.

Often a man of few words but a man who silently cared deep.  Not always one to initiate the conversation but often the one to keep it rolling along.  Dick loved to chat and had quite the sense of humor.  A simple man, a humble man and a good man.  That would be the best way to describe him in a nutshell.

Dick was an avid fisherman his entire life.  Always living near water, in his adulthood, offered him easy access to the fish and he made sure to make as much use of it he could.  Be it Little Lake Butte des Morts, the Fox River, Medford area lakes, shore or boat – the man just loved to fish.

People are gifted in many different ways.  Richard’s gift from God was his ability to take a simple piece of wood and make something usable, practical, decorative and beautiful out of it.  For years he owned and operated a small hobby business, Dick’s Woodcrafts, under the same roof of his beloved wife Nancy’s beauty shop Nancy’s Headquarters on Konemac Street in Menasha.  His motto:  “Bring me a picture and I will build it for you”  Boy could he ever.

He was an avid slot and bingo player.  Sometimes he’s win, sometimes he’d leave with red cheeks and empty pockets,  but at the end of the day he always had fun.  One of his most memorable trips was with his son Tommy.  What was supposed to be a simple overnighter to Red Wing Minnesota turned in to a five day four night casino odyssey consisting of thirteen casinos, 4 hotels, hundreds of miles and one change of clothes.  A truly unforgettable trip.

The other thing that Dick really loved was food. The cooking and the eating of it.  He loved to head out to various local supper clubs and restaurants often for breakfast or a good buffet. Though he didn’t like to try too many new establishments if you were ever to accompany him you could rest assured of one simple thing:  you were going to have a good meal.  He also enjoyed cooking on a Weber charcoal grill and was very skilled at it.  If you were lucky enough to eat over, and he cooked on the grill, consider yourself very fortunate.

Survivors include his son Tommy Rehbein, granddaughter Brittany Driscoll, a brother Robert (Bob) Rehbein, 3 sisters Karleen Stillman, Jan Staples and Sue Dost, many nieces and nephews as well as friends and co-workers alike.  Richard was preceded in death by his wife Nancy Ann Rehbein and his brother James Rehbein.

Richard chose cremation and there will be a celebration of his life later this year in lieu of a tradition funeral.

A special thanks to the staff Island Shores Neenah for making his remaining time quality time.  You folks are an incredible group and he was fortunate to have spent his remaining time with you.  To the staff of Third Street Diner a huge thank you for always helping out and treating him special every time he was in.  And to his neighbors on Paris St – a thank you for the years of friendship, help and love more than these words can ever convey. 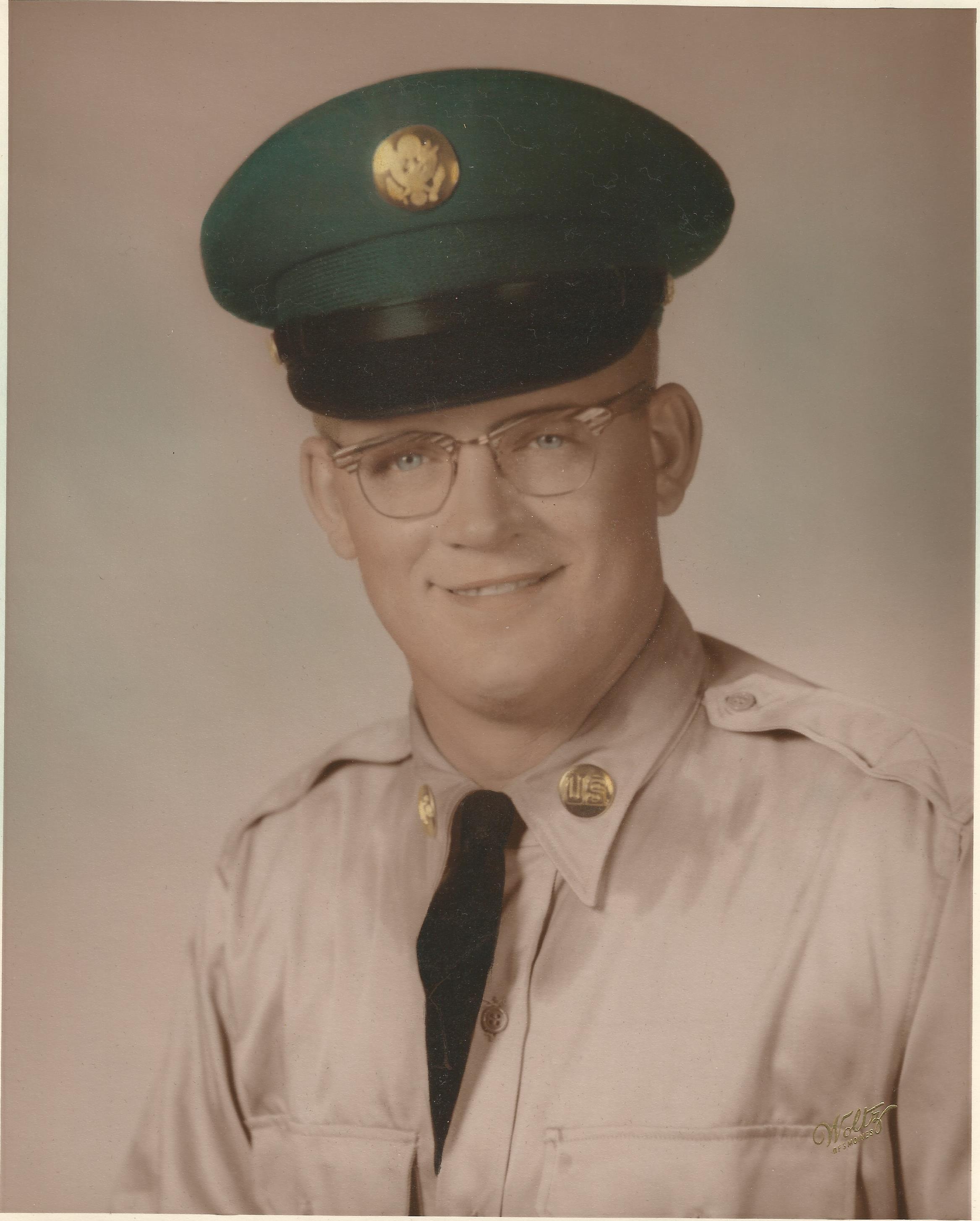