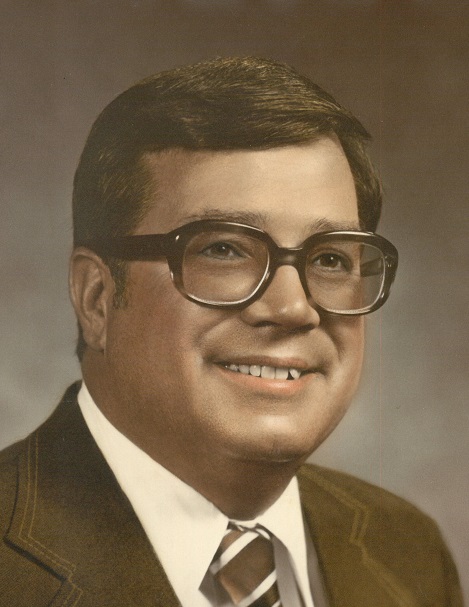 Richard Niesen, age 87 of Cottage Grove, WI, formerly of Kaukauna, passed away on Monday morning, December 4, 2017. Dick was born in Kaukauna on November 11, 1930, son of the late Robert and Pearl (Ehnerd) Niesen, and was a graduate of the Kaukauna High School, class of 1949. After attending St. Norbert College in DePere, Dick served his country in the United States Army in Korea, attaining the rank of 1ST Lieutenant. On April 7, 1958 Dick married Theresa Huisman; she preceded him in death on August 13, 2004.

Dick loved both new and old automobiles and spent over 30 years employed by General Motors. He found rare automobiles in storage, rebuilt, polished, and drove them only to sell them and move on to the next . Driving is a true passion he has passed on to his next generations. If it produced horse power Dick loved to drive it. After many years, Dick broke tradition and traded a car for a clock collection. He also traded a collector car for an antique gun collection filling the lower level of the house with wall to wall antique guns. With all of the cars, clocks, and antique guns, Dick found a need for more space in their home. Without hesitation, he sketched a home remodeling plan freehand, brought in a concrete provider, and completely changed the back of the home adding more garage space. At the same time he provided Theresa with the screened-in porch she always desired. They worked hard together to establish positive faith-filled relationships with their children and insisted on a strong work ethic.

The funeral liturgy for Dick will be held on Saturday, December 9, 2017 at 12:15 PM at HOLY CROSS CATHOLIC CHURCH, 309 Desnoyer Street in Kaukauna, with Fr. Tom Pomeroy officiating. Full military honors will follow the mass. Family and friends are invited to gather at the church on Saturday morning from 9:30 AM until the time of the service.