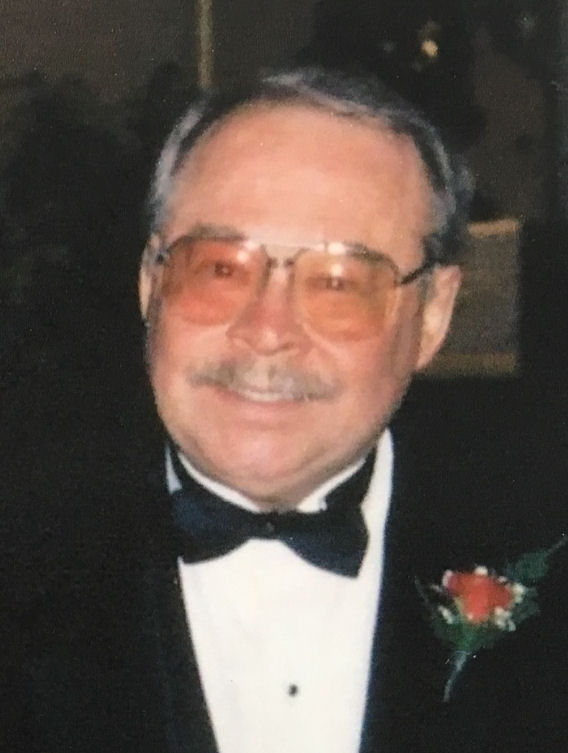 Richard Harold Hansen, age 78, passed away peacefully on March 1, 2019. Richard was born on September 30, 1940, in Neenah, son of the late Richard and Margaret (Bretthauer) Hansen. After graduating from Menasha High School, he earned his degree in Industrial Engineering from UW-Madison. Richard married the love of his life, Beverly Fritz, and they moved to their Menasha lake home in 1962. Sadly, Beverly passed in 1999. Richard worked as the production manager for over 40 years at Plus Wood, retiring in 2002.

Richard was an avid outdoorsman who loved to duck hunt, fish, go sturgeon spearing, and deer hunting. He took great pride in teaching his children to hunt and appreciate nature. In his later years, Richard enjoyed watching his grandchildren’s sporting events and wrestling matches. He was always willing to help his children in any way. Richard will always be remembered as the best Dad ever.

He is survived by his children: Stacey (Dan) Hansen-Walrath, Stephanie (Don Warner) Baxter, and Eric (Kristi) Hansen; his grandchildren: Brittany (Cole) Centner, Cody Walrath, Amanda (Curtis) Maertz, Peyton Liesgang, Marissa Hansen, Eric Hansen, and Conrad Hansen; and his great grandson: Brody Maertz. He is further survived by his brothers: Andy (Carla) Hansen and Jim (Laurie) Hansen; as well as nieces, nephews, other relatives and friends. Richard was preceded in death by his parents, his wife: Beverly; and Beverly’s parents: Arlyn and Lorena Fritz.

The memorial service for Richard will be held at 3:00 pm on Saturday, March 9, 2019, at the WICHAMNN TRI-COUNTY CHAPEL, 1592 Oneida St. Menasha, with Rev. Steve Dietzler officiating. A time of visitation will take place from 1:00 p.m. until the time of service. Online condolences may be expressed at www.wichmannfargo.com.