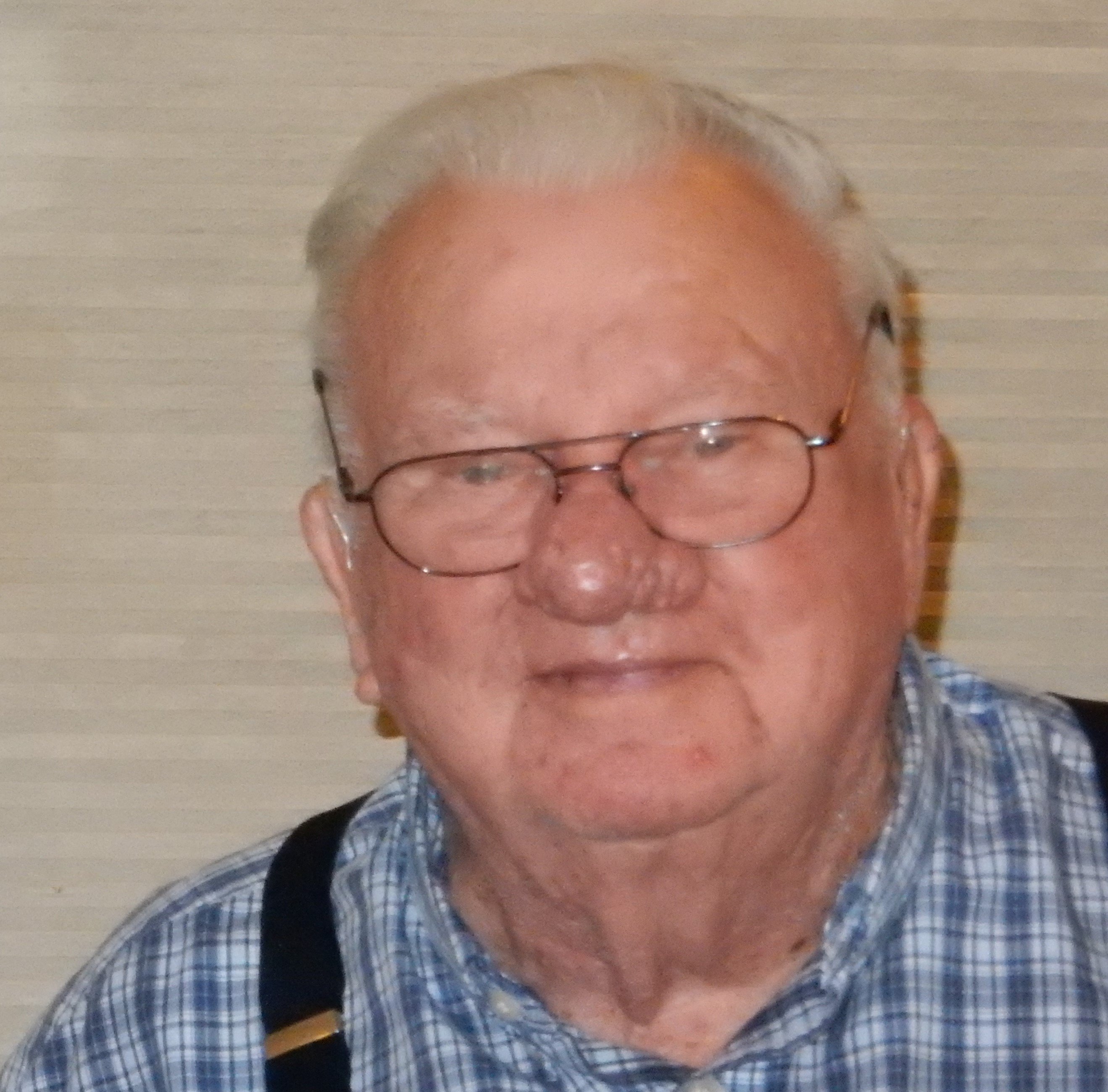 Richard G. Van Ryzin, 92 years, passed away December 19, 2016 at Touchmark – Appleton. He was born on September 10, 1924 to his loving parents Clarence and Lucille (Schabo) Van Ryzin. Richard was a graduate of Appleton High School Class of 1942. He served his country proudly in the US Navy. On July 10, 1948 Richard married the love of his life Adrianna (Koenen) Van Ryzin in Combined Locks. He worked for “Ma Bell” as a lineman and later in his career in the offices being called back twice from retirement to consult and was a proud Union member.

In his personal time, “Rick” enjoyed spending time with his wife and family. Whether it was at Pioneer Lake in the early years, visiting his daughters and family in California, or just playing with the grandkids and holding his great-grandkids.

As everyone knows, he liked to fish. Muskie was the usual pursuit most likely at Lake George in Rhinelander. He was featured in an Outdoor Life article “Hole-in-one” catching a Muskie on his first cast.

Richard was preceded in death by his wife Adrianna, parents Clarence and Lucille, and his brother Jim.

The Funeral Liturgy for Richard will be held on Wednesday, December 28, 2016 at 11:30 am at St. Bernadette Catholic Church, 2331 E. Lourdes Dr., Appleton. Rev. Dennis Bergsbaken celebrant. Interment Holy Name Cemetery. Family and friends may gather at St. Bernadette Church, from 10 am until time of Liturgy.