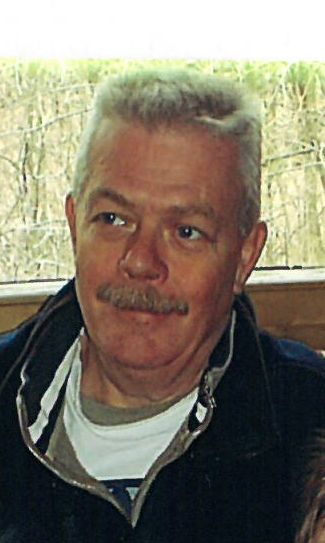 Rick passed away peacefully at his cottage on March 25, 2019 at the age of 67. Rick was born in Chicago, IL on April 8, 1951 to Harold “Gil” and Marie (Sauter) Hayes. Rick was joined in marriage to his high school sweetheart, Pat Schweitzer on June 10, 1972. Rick proudly served his country in the US Army during the Vietnam War. After he came home, Rick attended UW-Oshkosh and Fox Valley Tech and earned a degree in Mechanical Engineering. Rick was an owner of EGI Mechanical Inc. for many years.

Rick is and was our shelter. He is and was so loving of his four kids, his wife, and their grandkids. He is and was a Vietnam Veteran. He is and was a funny man whose sense of humor polished with his age. He will be terribly missed. Rick was a creative problem solver. If he wanted it, he built it. Rick was also an avid sailor and spent many hours on the water. His latest venture was buying and customizing the cottage for his kids and family to enjoy.

Rick is preceded in death by his parents.

Memorial service on Saturday, March 30th at WICHMANN FUNERAL HOME, 537 N. Superior St at 2:00 PM with full Military Honors. Memorial visitation at the funeral home from 11:00 AM until time of services. Private interment. A memorial fund is being established in Rick’s name to help his fellow veterans in need.

Rick carried this quote in his wallet “I have seen the face of terror, felt the stinging cold of fear, enjoyed the sweet taste of a moments love. I have cried, pained, and hoped, but most of all I have lived times others would say were best forgotten. At least someday I will be able to say I was proud of what I was‚Ä¶a soldier.”