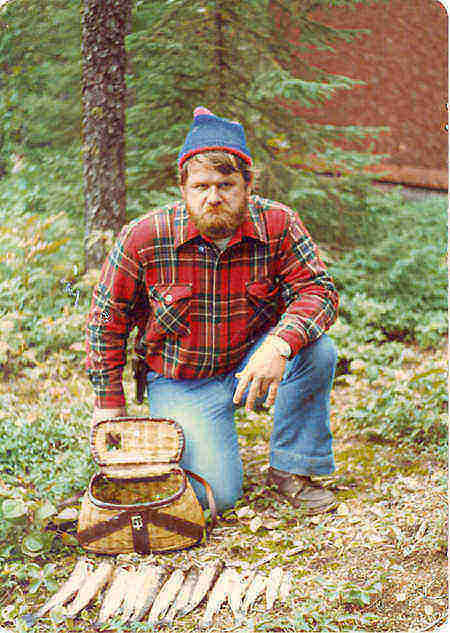 Age 58, died on Monday June 16, 2008 after a lengthy illness. Richard was born on July 26, 1949 in Oconto Falls son of Carl and Mary (De Cloux) Larsen. He worked for 30 years at Kimberly Clark. Richard loved hunting, fishing, spending time at his cabin, and watching the Green Bay Packers. He is survived by his son, Luke, Neenah; his mother, Mary, Menasha; a sister, Barb (Harold) Krueger, Neenah; a brother, John, Florida; nieces, Marrie and Megan; and a great nephew, Jake. Richard was preceded in death by his father, a cousin, Mick Larsen, and good friends, Dave Franz and Leroy Remme.
Visitation will be held from 4-7p.m. followed by funeral services at 7 p.m. on Thursday, June 19, 2008 at the funeral home, with Sr. Mary Anoldussen of St. John Catholic Church, Menasha officiating. Burial will be in St. John Cemetery, Menasha.

Richard was a wonderful, caring father and friend and will be missed by all who knew him.