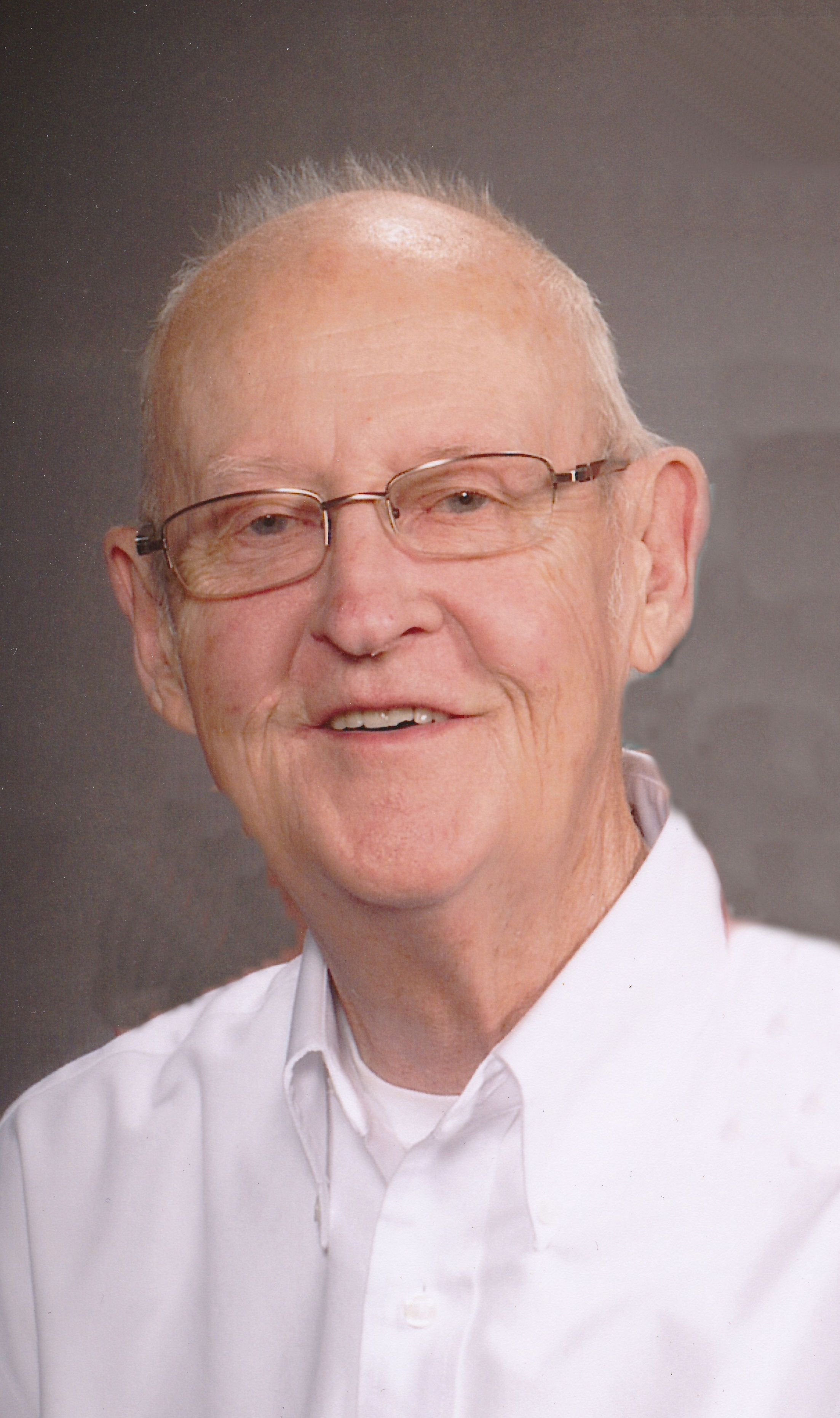 Richard Q. Faltynski, age 77, passed away on Saturday, August 9, 2014. He was born in Appleton to the late Frank and Helen Faltynski on October 31, 1936, and he resided in Appleton. On June 4, 1966, Richard married Jean Ann Smits, and they spent 48 years together. Richard moved to Green Bay early in life and spent forty five years there before his job brought him back to Appleton. He was a very accomplished bowler and continued bowling until cancer took him out of competition in 2006. Richard was enshrined in the Green Bay Bowling Association Hall of Fame in 1981, and during his career, he bowled two perfect games and carried over a 200 average since 1982. He also won two Green Bay Bowling Association championships during the time he competed. Richard was also a big Packer fan and participated in fast pitch softball in the fifties and sixties with numerous teams.

He also proudly served in the U.S. Army Reserve for thirty years between 1959 and 1990. Richard retired from the military with the rank of Master Sargent E-8. He worked for over forty five years in the magazine business and was at City News Depot in Green Bay and then worked for Badger Periodical for seventeen years before retiring. He additionally worked in the food service area in which he earned numerous awards.

Funeral liturgy for Richard will be held at 11:00 a.m. on Saturday, August 16, 2014, at ST. BERNARD CATHOLIC CHURCH, 1617 W. Pine Street, Appleton, with Rev. Dennis Ryan officiating. A time of visitation will be held at the church from 9:00 a.m. until the time of the service. Richard will be laid to rest at Highland Memorial Park.

The family would like to thank Theda Clark Medical Center staff ER and 2nd Floor, Dr. Mattio, Dr. Anderson, and Dr. Guenther for all of their wonderful care.