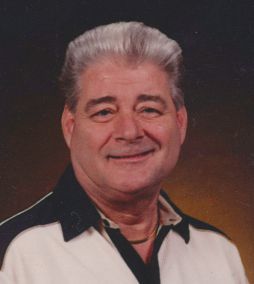 Richard worked at S.S. Kresgee Company during his High School years; after graduation he worked with Elmer Kranzusch Painting and Decorating where he became a licensed painter and served as secretary for the Painters Union; from there he worked at Appleton Wire Works and then at Miller Electric Mfg. for 28 years until taking an early retirement in April 2001. For 10 years he and Elsa loved going to MIS on the bus for camping and NASCAR races; thereafter watching the NASCAR races on TV. Richard also spent a lot of time watching the Weather Channel in preparation for many trips to Daytona Beach Shores, Florida. He and Elsa (with the assistance of Joyce Malueg) started the Buckaroo (ages 5-8 years old) youth program at St. Paul's Lutheran Church/School where he was a lifelong member. Richard was a loving and caring husband, father, grandfather and friend.