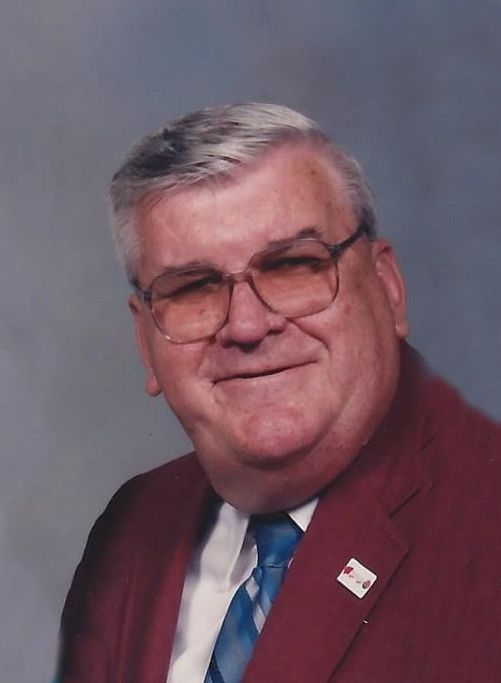 Richard E. Hill, age 85, of Menasha, passed away on Saturday, October 4, 2014. He was born on November 2, 1928, in Neenah, to the late Earl and Lucy Hill. Richard attended Menasha High School and the Oshkosh Business College, both leading up to his 42-year career with Banta Corporation as an accountant. On August 17, 1963, Richard married Joan Fischer at Sacred Heart Catholic Church. He was a life-long member at St. Patrick Catholic Church, and remained active all throughout. After retirement, Richard spent 22 years volunteering at Theda Clark Medical Center in many different capacities. He and Joan enjoyed traveling the country, via car, with their family, and visited 48 states together. Richard was loyal member of the Elks club and the Knights of Columbus. He was also an avid Badger fan, and he and Joan spent many Saturday's at Camp Randall.

He was preceded in death by his brother-in-law, William Schmidt; parents-in-law: Teresa and Leonard Fischer.

A memorial mass for Richard will take place at 11:30 AM on Friday, October 10, 2014, at ST. PATRICK CATHOLIC CHURCH (324 Nicolet Blvd., Menasha) with Fr. Larry Seidel and Pastoral Leader Mary Krueger officiating. Visitation will be held from 9:30 AM until the time of service. In lieu of flowers, memorials may be directed to the church. Online condolences may be offered at www.wichmannfargo.com.