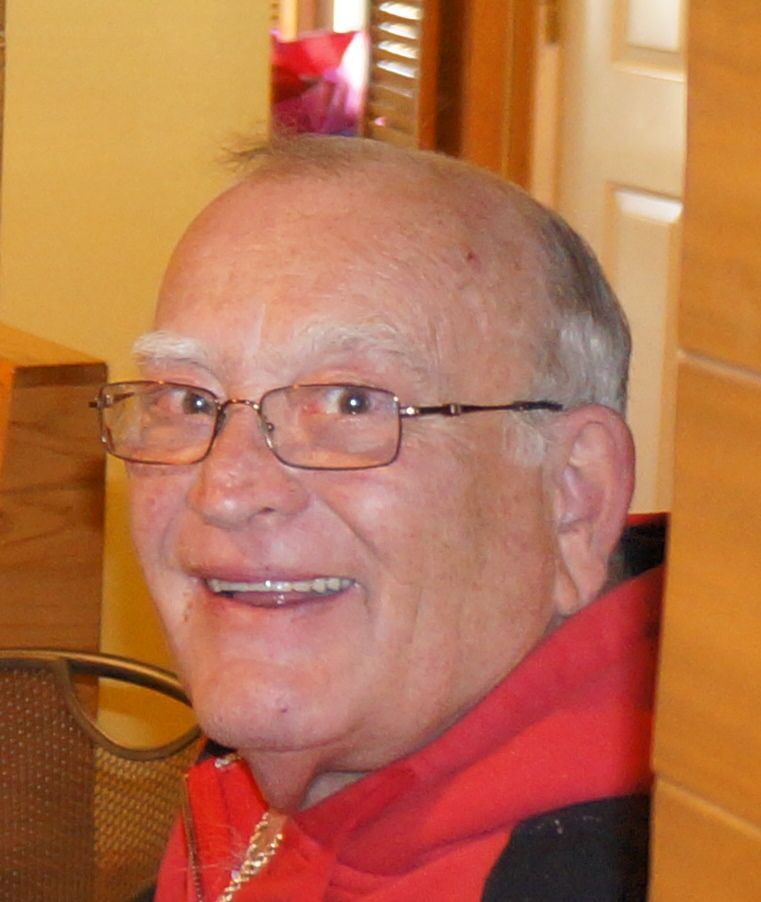 Richard “Rick” Driessen, 68, Kaukauna passed away unexpectedly on May 21, 2014 with his family at his side. Rick was born on February 24, 1946 to Robert and Marian (Coenen) Driessen. He was a 1964 graduate of Kaukauna High School. On April 6, 1968 he married the former Elizabeth “Betty” Van Dyke and they enjoyed over 46 years together. Rick was employed as a Senior Process Piping Designer, working for many years with S.J. Baisch and most recently with M.S.B. He retired from M.S.B. Corporation in 2010. In his younger days, Rick was very close to his father, who passed his love of woodworking to Rick. He was a very loving and concerned husband who always put his family before himself. He was also a very proud father and grandfather. Time with his family and trips to Mexico with Betty were always cherished. Rick was a very sensitive man with a very big heart. He would do anything to help anyone, especially his friends and family. He was a very strong man and was very passionate about the things he loved. He enjoyed working with his hands, remodeling his home, landscaping and gardening. He was an avid outdoorsman who loved fishing and drives in the country and was a fan of all Wisconsin sports. He loved the Badgers, Brewers, and especially the Packers.

Rick is survived by his wife, Betty; his children: Robin (Scott) Driessen Bruecker and their son, Jake; Darin (Michelle) Driessen and their children: Megan and Kenzi; Traci (Brandon) Powell and their son, Brayden; his sister: Karen Geyso and brother: Robert Driessen, Jr.; many nieces and nephews, other relatives and friends.

Rick was preceded in death by his parents, Robert and Marian Driessen, a brother: Daryl Driessen; a sister-in-law: Bonnie Driessen, and a brother-in-law: Bill Geyso.