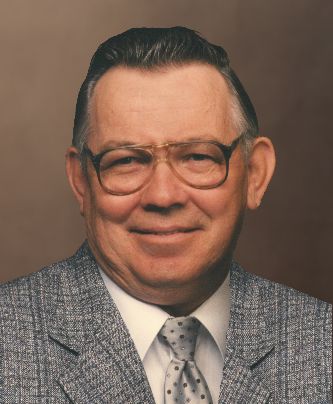 Appleton – Richard Drewa, 83, passed away peacefully on Friday, February 9, 2018, at ThedaCare Medical Center, Appleton. He was born on the family farm in Stevens Point, on May 22, 1934, the middle child of Harry and Elizabeth (Falkowski) Drewa. Richard was united in marriage to Jeanne Ann Bessett on September 22, 1956, and she preceded him in death on June 27, 2011. He was employed with Tuttle Press, Appleton for 25 years. Richard enjoyed woodworking, hobby farming a vegetable garden, being outdoors in the woods, and building his own cabin near Stevens Point.

Richard was preceded in death by his parents; siblings: Harry Drewa Jr. and Betty Jane Brandt.

Funeral services will be held at 11:00 am, on Tuesday, February 13, 2018, at the Wichmann Funeral Home, 537 N. Superior St., Appleton. Visitation will be held on Tuesday at the funeral home from 9:00 am until the time of the service. Interment will be in Highland Memorial Park, Appleton.

Richard’s family would like to express a special thank you to Bernice Rudolph and family for their companionship with Richard, as well as a heartfelt thank you to the staff of Brookdale Assisted Living, Appleton for their care and compassion.