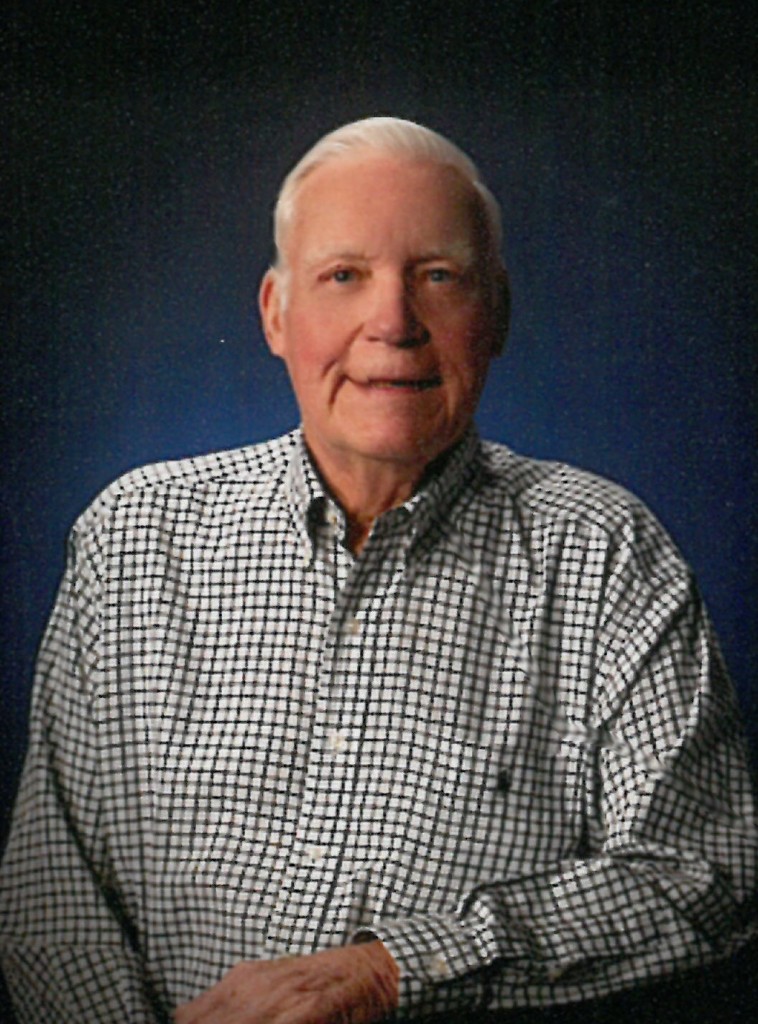 Richard Dahlmann Kewley, 91, passed away peacefully on April 25, 2018, at Cherry Meadows Hospice in Appleton, WI. Dick was born May 4, 1926, to Ulmont and Edith Kewley, in Milwaukee. A World War II veteran of the U.S. Navy, Dick served his country at the Naval Air Station Glenview in Chicago, IL. He married Suzanne M. Ladky on Dec. 30, 1950, in Milwaukee. She survives him.

The young couple relocated to Appleton in 1952, as Dick set out to establish a new northern territory for the growing steel business established by his father-in-law, Frank W. Ladky. With Suzanne at his side, Dick built F.W. Ladky Associates into a thriving firm, representing U.S. steel manufacturers throughout the United States. He retired in 1992, after 40+ years in the business. Even after his retirement, Dick continued to come to the office for many years, maintaining relationships with long-time customers and offering advice and encouragement to the two sons who carried on his legacy. Dick is best known for his people skills – he was a natural salesman with an amazing ability to make strangers into friends. He had a passion for golf, which he played into his late 80s.

Dick was an active member of St. Bernard’s Parish. His faith also led him to annual retreats at the Jesuit Retreat House. He was a dedicated volunteer with Big Brother Big Sisters, St. Vincent De Paul, Loaves and Fishes and sponsored children through Unbound.

The memorial mass for Dick will be held at 11:00 AM on Saturday, April 28, 2018 at ST. BERNARD CATHOLIC CHURCH (1617 W. Pine St., Appleton) with Fr. Dennis Ryan officiating. Visitation will be held from 9:30 AM until the time of the mass. Memorials may be sent the Fox Valley Warming Shelter or the St. Joseph Food Pantry in Appleton.