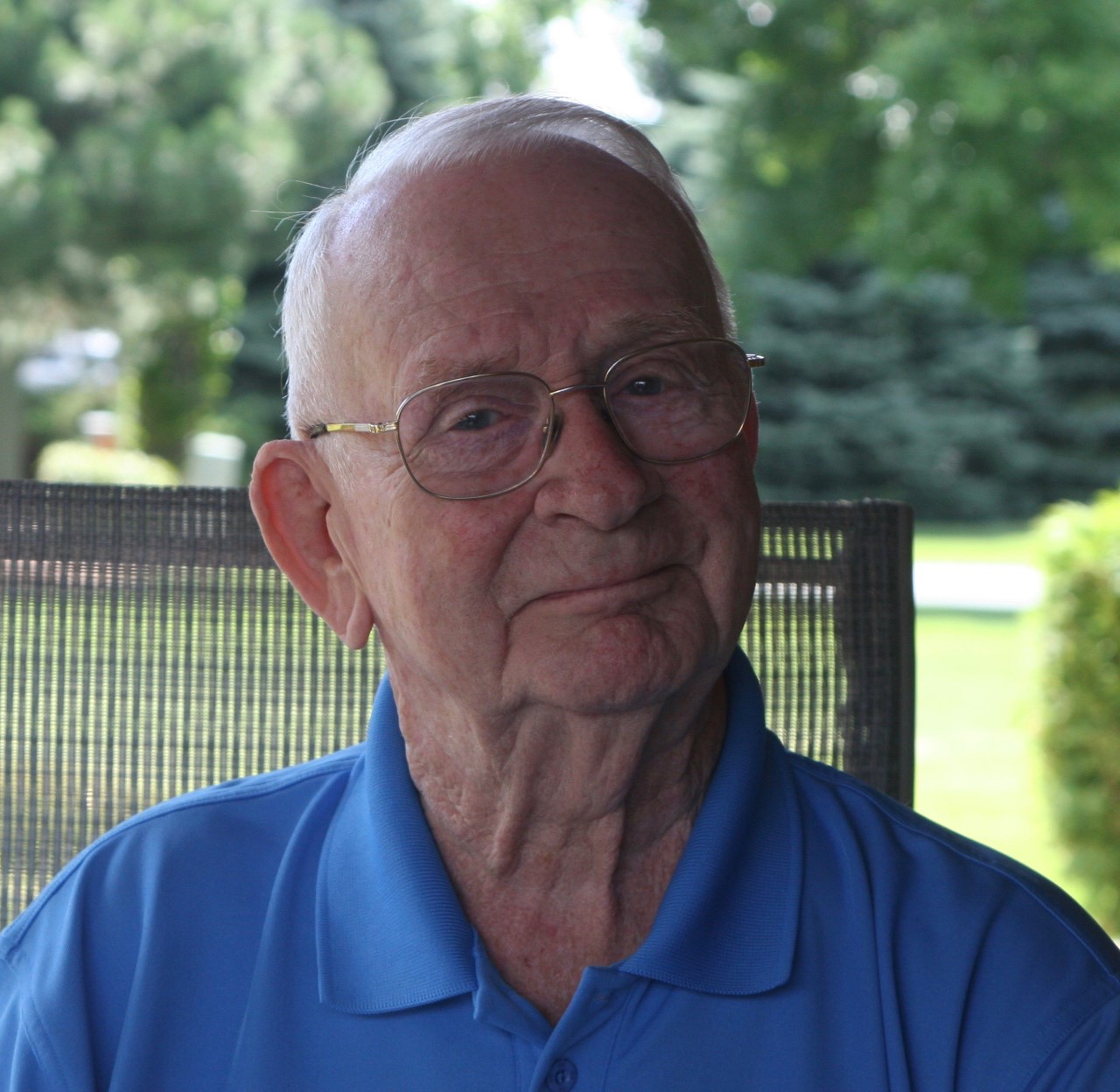 Richard W. “Dick” Cashman, age 93, passed away peacefully, surrounded by his wife and children, on September 23, 2021 at Frontida Assisted Living in Kimberly, Wisconsin, ending a courageous battle with complications of dementia.

Born in Connecticut in 1928, the youngest child of George and Marion (Peck) Cashman, Richard grew up with the attention of his doting older sisters, Betty and Jean. He left high school at the tender age of 17 to join the army, where he was stationed in South Korea. He was proud of the privilege to serve his country for all of his days.

Upon returning from South Korea, Richard enrolled at Wesleyan University, and graduated with a bachelor’s degree in English. Soon after graduating, he went to visit his grandmother in Upstate New York, where he met and fell in love with the girl next door, Joan Mary Mitchell. They immediately hit it off and corresponded while he was away. Upon their third in-person visit, he proposed marriage, and she accepted. As she often explained, “I had been around long enough to know a good man when I met one!”

Together they raised five children, moving from Connecticut to New Jersey to New York State, and finally settling in Wisconsin in 1972. They spent time together on their shared passions: tennis (winning many tournaments), card games, big family gatherings, cooking, road trips, golf (he got two holes one the same year), gardening, and music – always there was music.

Richard had a passion for Dixieland jazz and was a self-taught horn player who learned to play trumpet and cornet by ear, by playing along with his favorite records. Richard and Joan enjoyed going out to hear to local jazz musicians where Richard was regularly invited to play along, and even sing a few songs. Jamming with other musicians was one of his greatest loves. Audiences adored him, and his daughters were often accosted by strangers with, “your Dad is SO cute!”

Richard’s professional career took him from metallurgical engineering and various positions on the East Coast to general manager of the Valley Cast company where he won numerous business management awards, and ultimately helped facilitate a successful international merger enabling him to retire at the age of 58. He and Joan moved to Naples, Florida where they enjoyed 28 years of sunshine, tennis, golf, music and friends, with lots of visits from kids and grandkids, spending summers in Wisconsin. They settled back in Wisconsin permanently in 2015 to be closer to family.

Richard grew up in the John Wayne era when “men were men” as he put it, but the rule that “real men don’t cry” didn’t apply to him. He was as sentimental as they come and could unashamedly shed tears over a sad dog movie as easily as at a happy family gathering. He felt everything deeply and sincerely. He liked to coin sayings and pass them along as fatherly advice, like “always remember – hugs are good!” and “family is everything,” and “never give up!”

His legacy of love, generosity, and joy of living will carry on through the generations of the extended Cashman Family. The Family wishes to give special thanks to the care givers at Frontida Assisted Living for their incredible love and service through this difficult journey.

A Memorial Service will be held at Wichmann Funeral Home at a date yet to be determined. A second notice will be posted closer to the service, or details can be accessed at wichmannfargo.com as soon as they are available.

No such thing as too much garlic