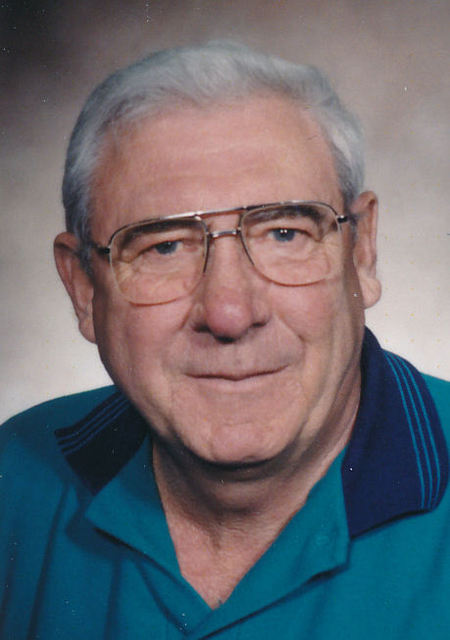 Richard D. Weiss, age 73, of Neenah, passed away at his home on Monday, December 27, 2011. Dick was born on March 10, 1938, in Tomahawk, to the late Charles and Blanche (Vallier) Weiss. He married Monique Bordier on May 10, 1969, in Neenah. Dick was a loving husband, father, step-father and grandfather. He was employed at Fox Fiver Paper for 40 years. Dick was an outdoorsman, enjoying fishing, hunting, woodworking crafts and grilling. He enjoyed spending time with his family, especially his grandchildren. Survivors include his wife of 42 years, Monique; his sons, Donald (Carla) Weiss; Timothy Weiss; Patrick Hockenberry (special friend, Brenda); and Robert Hockenberry (Carla); his grandchildren, Amanda and Kayla Weiss; Brandon and Becky Weiss; Alicia Hockenberry; and Whitney and Lauren Hockenberry; his sisters, Eleanor (Joe) Nielitz, and Lois (Greg) Meidl; and his twin brother, Roland (Mary) Weiss. He was preceded in death by his three sisters and five brothers, and his former wife, Myra Ashman. Memorial services will be at 11:00 a.m. on Saturday, December 31, 2011, with Chaplain Dan Edwards officiating. Friends may call directly at the funeral home on Saturday from 10:00 a.m. until the time of services. The family would like to extend a sincere thank you to the staff at Affinity Hospice for their loving care.