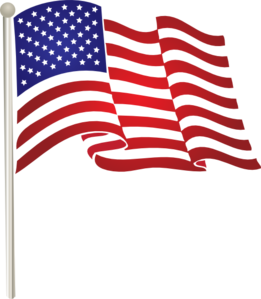 Richard D. Weber, age 88, passed away unexpectedly at his home on Friday, May 29, 2015. He was born in Kingsford, Michigan on March 20, 1927 to the late Anthony and Harriet (Richards) Weber. After graduating from High School, Richard enlisted in the United States Navy. After his service, Richard was united in marriage to Carol Marcks on February 18, 1952 in Appleton. Richard worked at Kimberly Clark for over 20 years before he began selling insurance for the Independent Order of Foresters. In his final working days, Richard drove cab in and around the Fox Valley. In his free time, Richard enjoyed motorcycling, Sheeps Head and snowmobiling.

He is survived by his two children, Sherry of Florida and Randy of Menasha; grandson: Jeremy Scovrinski, Washington; great-granddaughter: Anya Scovrinksi, California; sister: Kathleen Linski, Milwaukee and her children, Debbie and Lynn; Carol's siblings: Ilamae Buman of Black Creek, Alma (Ron) Weber of Appleton, Bruce Marcks of Appleton; brother-in-law: Duane Schoepke; along with other nieces, nephews and other relatives.

The funeral service for Richard will be held at 7:00 PM on Wednesday, June 10, 2015 at WICHMANN-LAEMMRICH FUNERAL HOME (312 Milwaukee St., Menasha). Visitation will be held from 4:00 PM until the time of service. A memorial fund is being established in Richard's name.

Those that knew “Fox” will miss him and never forget him.