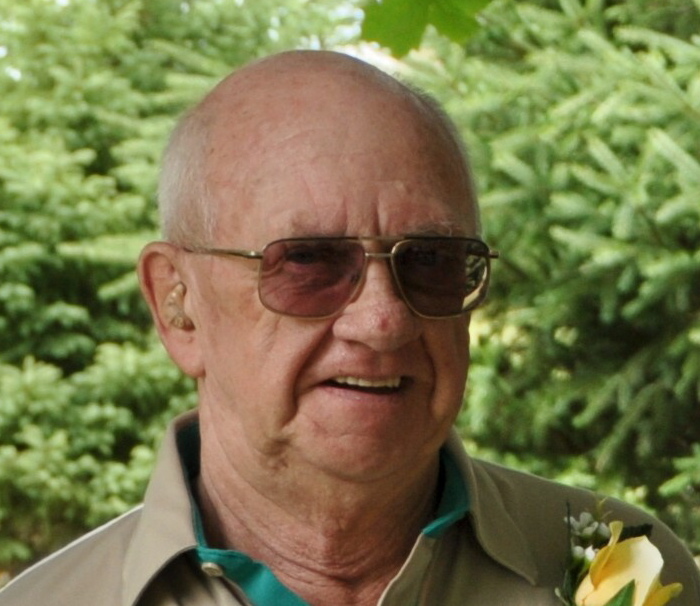 Richard was a kind & loving father, grandfather & great grandfather. At an early age he set an example of what sacrifice & commitment to family truly means. Along with the love of his life Janice, they were the picture of true love & devotion. He is missed, but comfort can be found in life long sweethearts being reunited,

The family would like to extend a special thanks to the entire staff at Appleton Medical Center for all of their compassionate care.